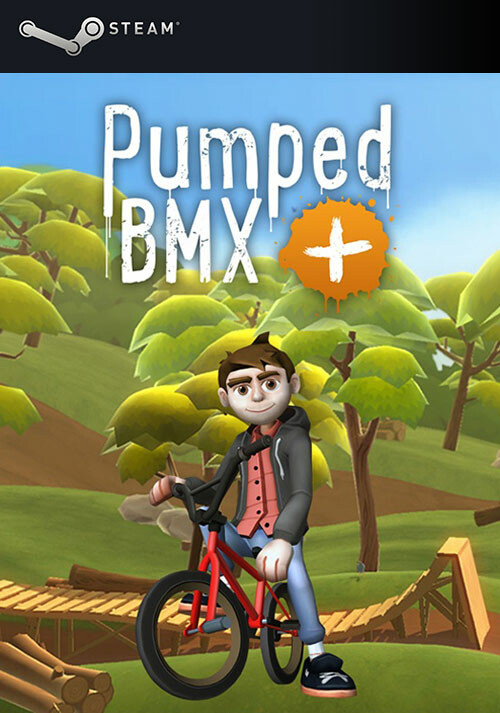 Add Pumped BMX + to your wishlist 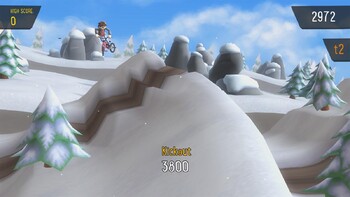 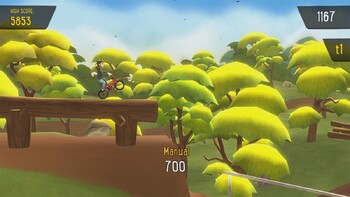 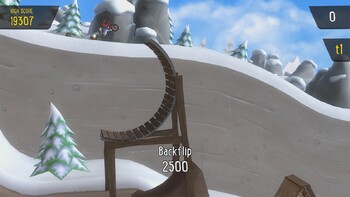 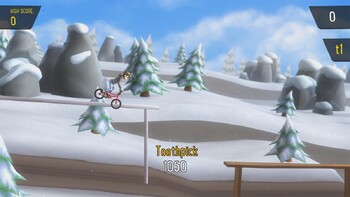 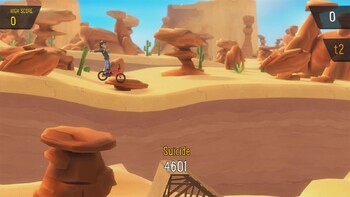 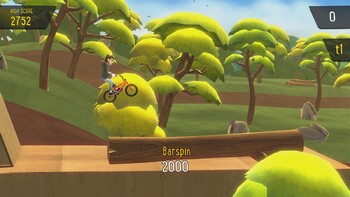 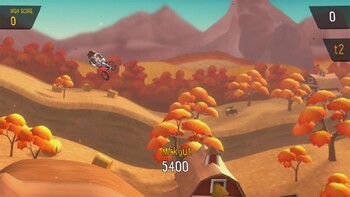 Buy Pumped BMX + as a Steam key at Gamesplanet.com

Pumped BMX + is a fast-paced arcade BMX game full of tricks, stunts and combos which originates from one of the most well-known BMX franchises in the world. Master over 500 challenges in this breathtaking sports game.

Originally developed by one-man studio Yeah Us!, Pumped BMX + is all about tricks, speed and skill. Players ride their way through increasingly challenging levels while pulling off crazy and impressive trick combinations. The game lets players choose their rider style and throw down their best stunts whilst racing through more than 500 challenges to reach the top of the leaderboards.

This game's launcher/setup tool may require the touchscreen or virtual keyboard, or have difficult to read text
This game supports Steam Deck's native display resolution but does not set it by default and may require you to configure the display resolution manually
All functionality is accessible when using the default controller configuration
This game shows Steam Deck controller icons
In-game interface text is legible on Steam Deck
This game's default graphics configuration performs well on Steam Deck