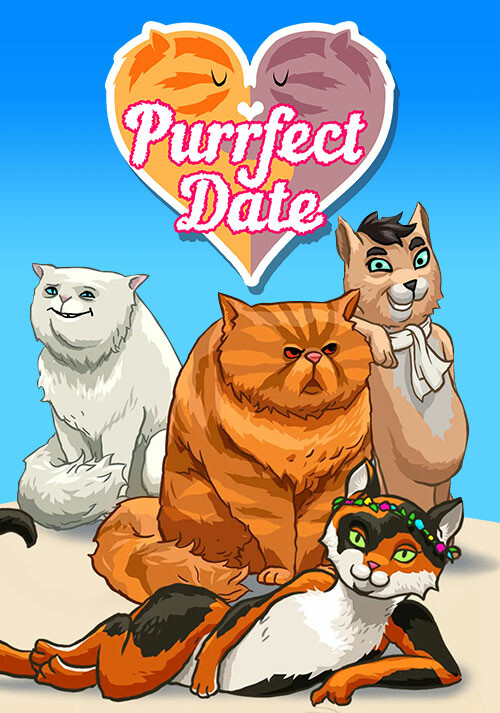 Add Purrfect Date to your wishlist 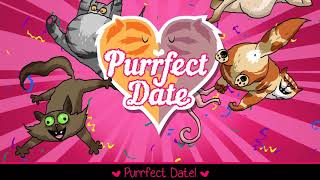 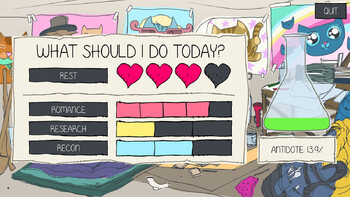 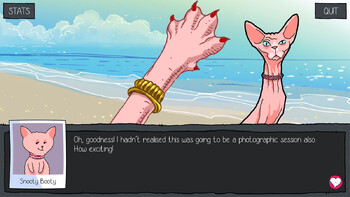 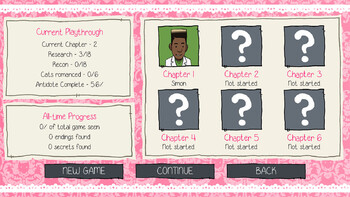 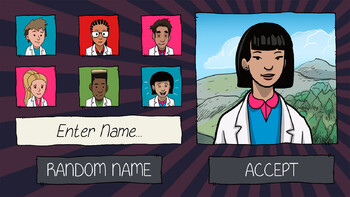 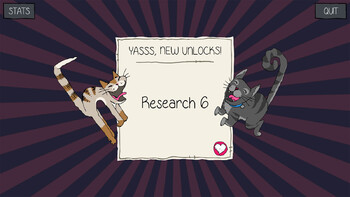 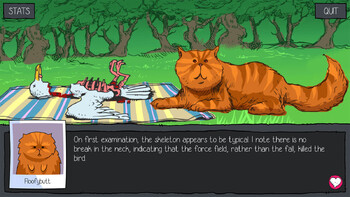 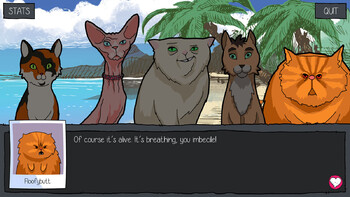 As Cat Island’s newest arrival, it’s not long before you realise something’s seriously amiss, or should we say… amorous! A blend of mystery, intrigue and wickedly black humour, will you discover your Purrfect Date before it’s too late?

Your bags are packed. You’ve said your goodbyes. And the ferry’s waiting...

As Professor Pawpur’s latest apprentice, you, a stranger to these shores, are here to research the island’s feline inhabitants. But it’s not long before you realise something’s seriously amiss, or should we say… amorous.

Where did all these cats come from? Is the Professor hiding something? What exactly happened to his previous apprentices? Uncover the mystery through a series of dates before your time runs out. But remember, curiosity killed the cat...

The latest ‘critically acclaimed’ release from the BAFTA-winning Bossa Studios (brains behind I am Bread and Surgeon Simulator), Purrfect Date blends mystery, intrigue and wickedly black humour, to create the ultimate crossbreed between visual novel and dating simulator!

With more words than Harry Potter and the Prisoner of Azkaban, over 10 hours of gameplay, and a total of 18 alternative endings, it’s nothing short of the cat’s pyjamas. So whether you’re here for the dark surprises, the witty writing, or simply the op-paw-tunity to just date some cats… download it meow!

"The purrfect game for cat lovers with adorable art and several different endings. If you've ever wanted to date cats, here you go! Game does only have one graphics setting, though,..."

"I could create a laundry list of what I like in Purrfect Dating, but in the end I think this sums it up best: I can't stop screencapping because it is all just so adorable or..."