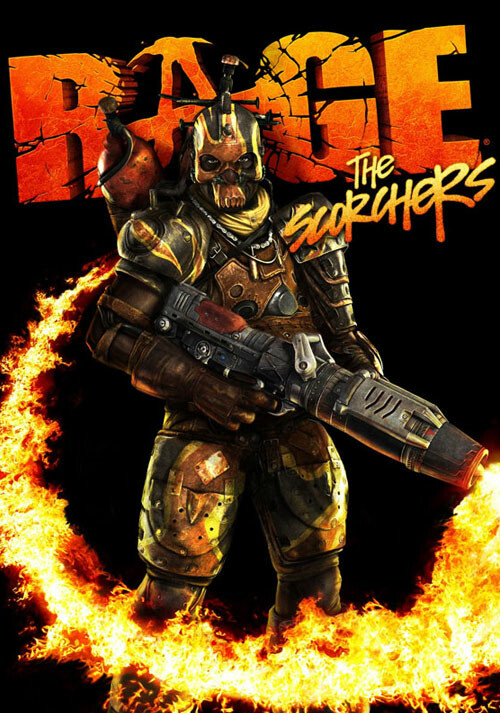 Add RAGE: The Scorchers DLC to your wishlist

Description of RAGE: The Scorchers DLC

Buy RAGE: The Scorchers DLC as a Steam Key.

Returning to the Hagar Settlement, strange tremors signal a new-found danger hidden deep beneath the Wasteland. With your new ally, Sarah, set out on a journey to discover a threat greater than anyone could have imagined.

The add-on pack also includes ‘Ultra-Nightmare’, a new high difficulty mode, as well as an ‘Extended Play’ option that allows you to play past the original ending of the game - giving you the opportunity to finish collecting items and achievements.

Problems with RAGE: The Scorchers DLC?