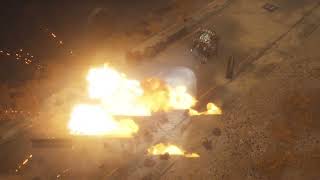 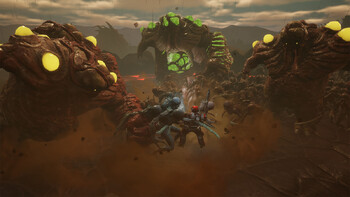 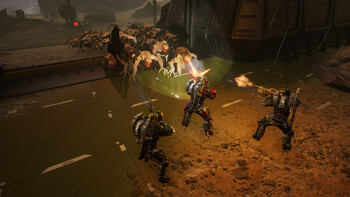 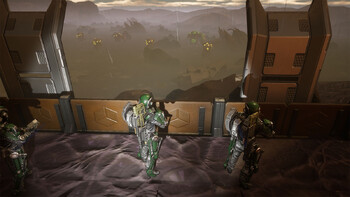 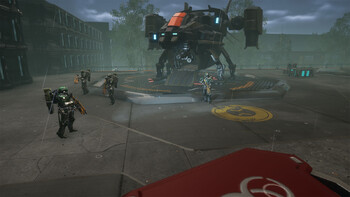 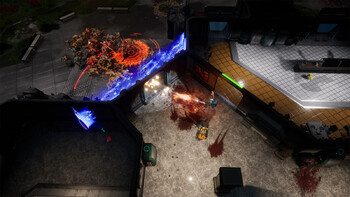 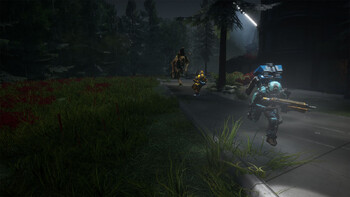 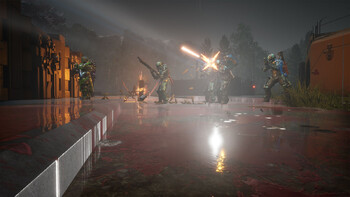 This DLC has regional restrictions and will ONLY activate in: Europe, North America, Australia and Africa.

Continue your mission on Mars with the Red Solstice 2: Survivors Season Pass!

Get access to all released and upcoming DLCs and experience new story lines, new classes, new maps and much more!