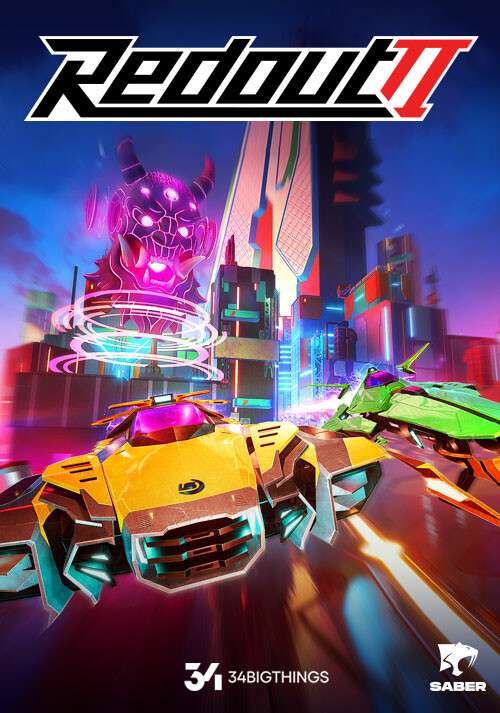 Add Redout 2 to your wishlist 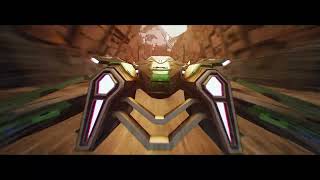 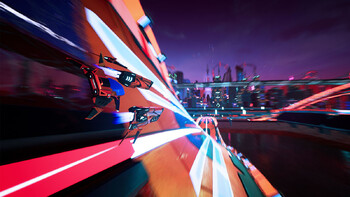 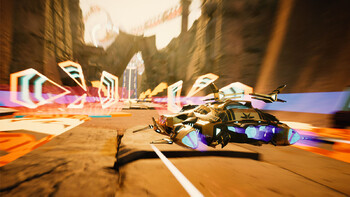 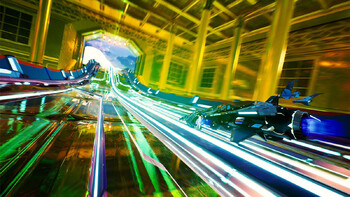 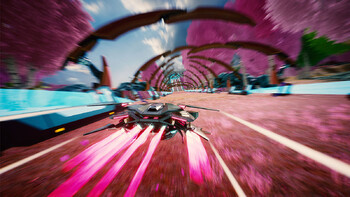 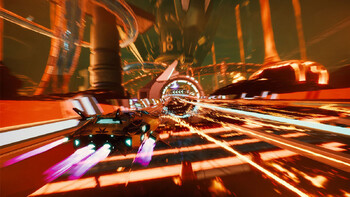 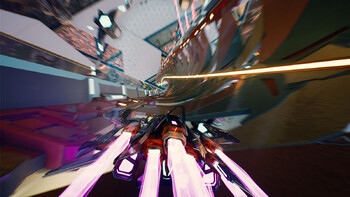 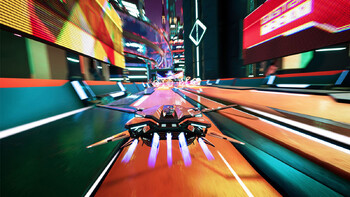 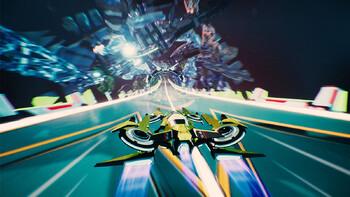 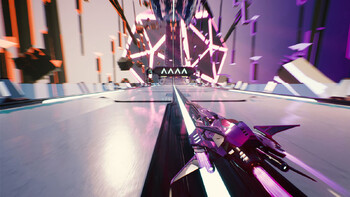 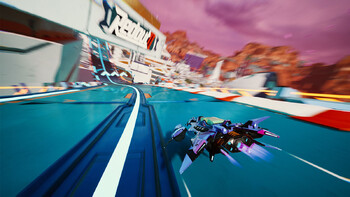 Buy Redout 2 as a Steam key at Gamesplanet.com

The fastest racing game in the universe.

Redout 2 is a tribute to classic arcade racing games and the sequel to the critically acclaimed Redout, where racing through the dystopian wastelands of a semi-abandoned Earth is one of the galaxy’s most popular sports.

Speed and Control - In the tradition of Anti-Gravity racing classics like Wipeout and F-Zero, experience blazing fast speeds and an intuitive driving system that makes Redout 2 a blast to pick up and play, but also rewarding for those prepared to master the super-high skill ceiling. Bend, loop and swoop through the most insane twists and jumps in racing game history.

Extensive Career Mode - Fly through hundreds of events across 36 unique racetracks - all of which are reversible! From Arena Races and Time Attacks to Last Man Standing and intense Boss Races, dart past the competition and dominate the finish line.

Competitive Multiplayer - Race against others in intense 12-player online multiplayer action. Dive into fresh challenges with regularly-added custom content, alongside seasons that include unique aesthetic rewards.

Jaw-Dropping Soundtrack - Featuring superstar electronic artists, including the legendary Giorgio Moroder and acclaimed talents like Zardonic and Dance with the Dead. Our music-master algorithms seamlessly and dynamically mix tracks based on real-time race data.