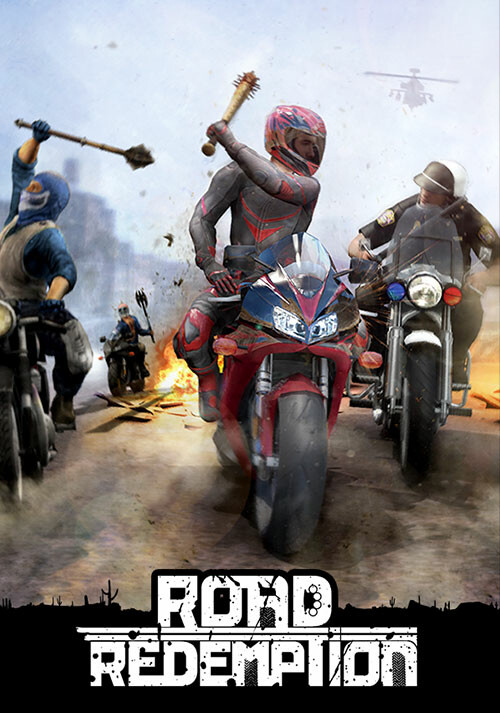 Add Road Redemption to your wishlist 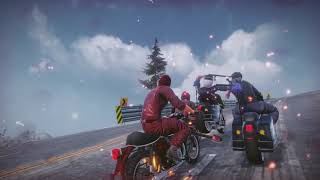 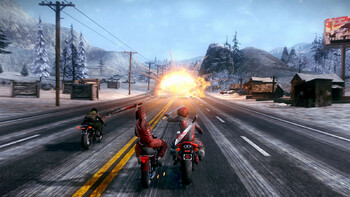 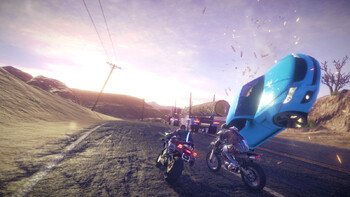 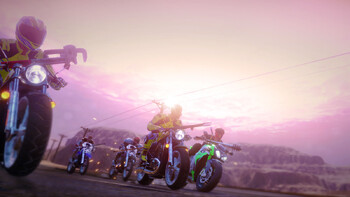 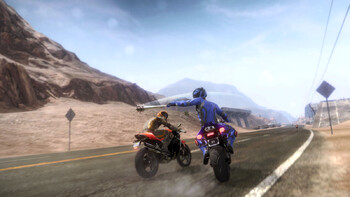 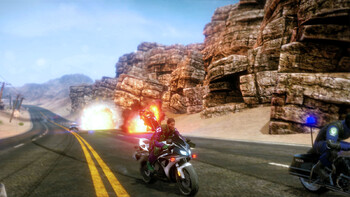 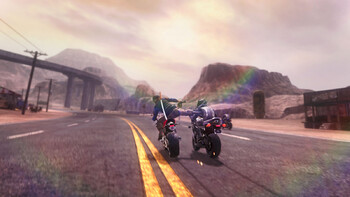 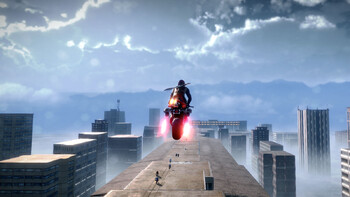 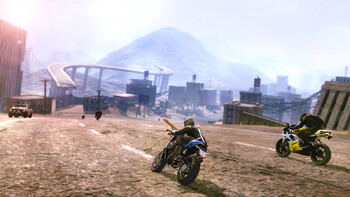 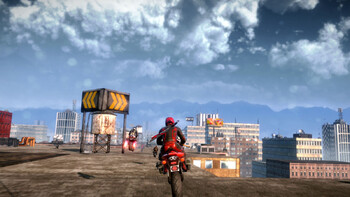 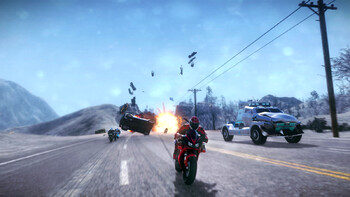 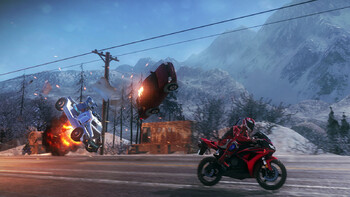 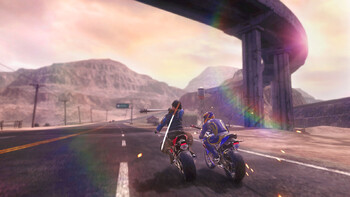 Buy Road Redemption as a Steam key at Gamesplanet.com

Road Redemption is an action racing game where you lead your motorcycle gang on an epic journey across the country in a brutal driving combat adventure.

Earn money by completing races, assassinations, robberies, and other challenges in your path. As you collect loot, you'll upgrade your character, your bike, and your weapons.

One Life To Live

Driving a motorcycle at 100 mph while trying to hit someone with a pipe is dangerous, and death can come quickly. Fortunately, every time you die, all the experience you've collected can be used to upgrade your character, your bike, and your weapons.

In the multiplayer mode, you can work with your friends or let out some road rage on them. It's up to you.

Road Redemption takes place in a post-apocalyptic world, ruled by a brutal dictator. Fans of Mad Max will feel right at home here.

After years of bloody street warfare, the country's biker gangs have settled into an uneasy truce.

This period of peace is interrupted when the leader of the country's richest weapons cartel is assassinated, and a $15,000,000 bounty is put on the mysterious assassin's head.

It's up to you and your fellow gang members to chase down the assassin and claim this prize, but you'll have to drive through enemy territory to do so. Every biker in the country wants a piece of that $15,000,000 bounty, and they won't hesitate to take out those who get in their way.

"Road Redemption is a surprisingly sincere and brutal love letter to the past and its inspirations. It may look like a junker if you glance at its battle-worn chassis, but underneath..."

"This may not be the best classic revival around, but Road Redemption is a lot of fun with a pretty well implemented roguelike system. The inclusion of multiplayer is also sure to..."