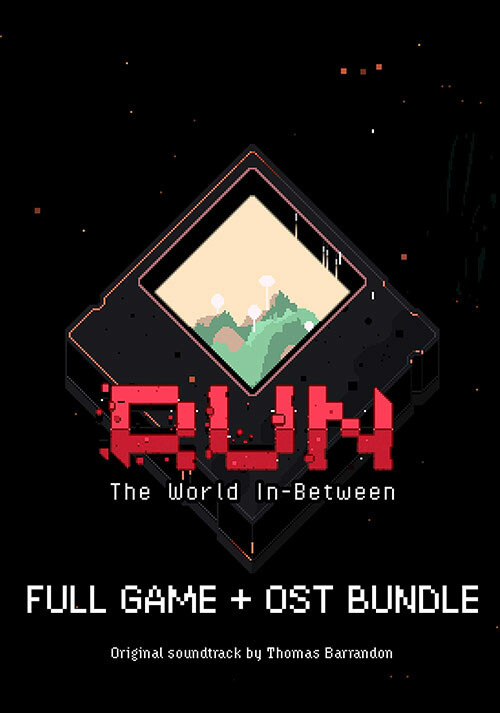 Add RUN: The World in-between - Bundle to your wishlist 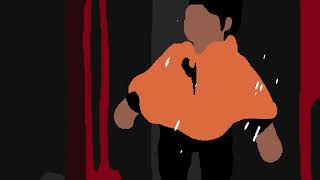 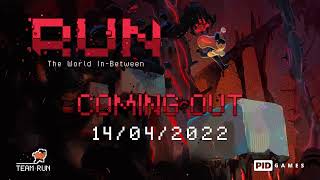 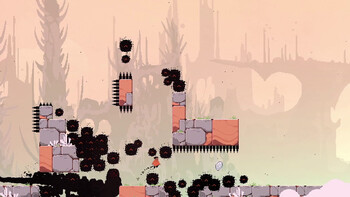 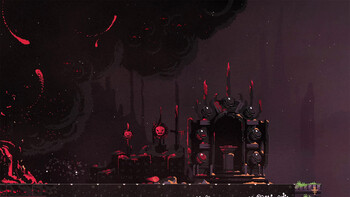 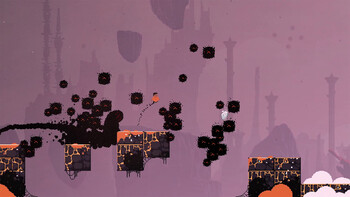 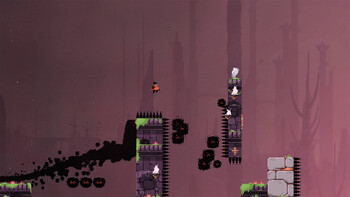 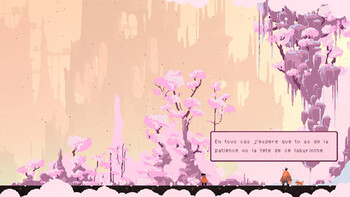 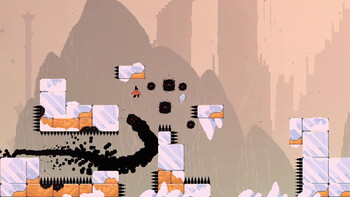 Buy RUN: The World in-between - Bundle as a Steam key at Gamesplanet.com

This Bundle includes: the base game and the Soundtrack for Run: The World in-between.

RUN: The World In-Between is a highly dynamic platform game with procedurally-generated levels. Inspired by Celeste, Dead Cells, Scourge Bringer, and even Super Meat Boy, your movements will have to be as quick as they are precise.

In a place where everything is constantly moving, you will have to face the dangers of the World In-Between to reach for the light. Dodge the most devious traps while relying on your reflexes, hoping for a better future.

Soundtrack
It's an intense soundtrack composed for the fascinating game « Run : The world in-between ». It’s a constant 132BPM* unique experience !* (*except track 1)
Composed by Thomas Barrandon

To install and launch RUN: The World in-between - Bundle Demo, you need to have the Steam application installed. Is Steam installed on this computer?