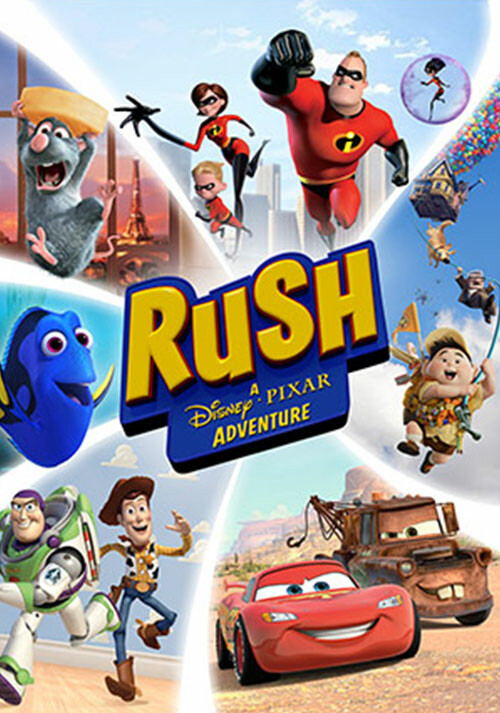 Add RUSH: A Disney • PIXAR Adventure to your wishlist 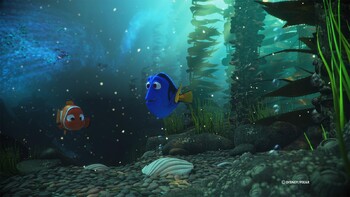 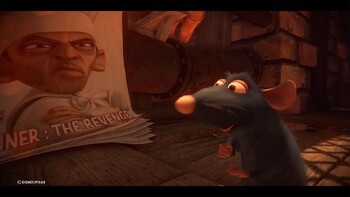 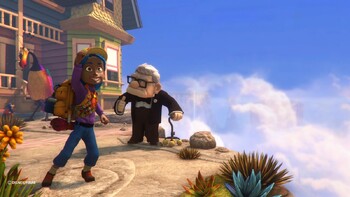 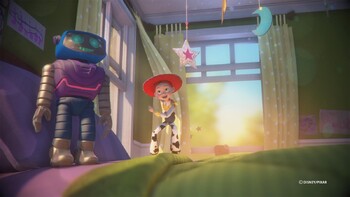 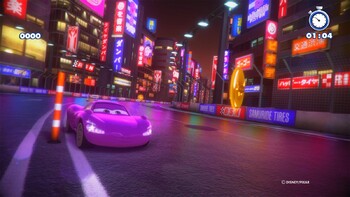 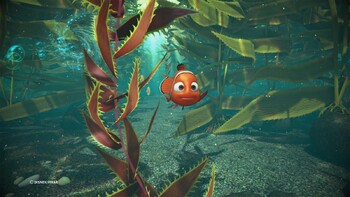 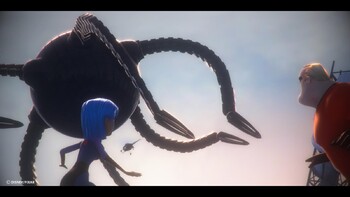 Buy RUSH: A Disney • PIXAR Adventure as a Steam key at Gamesplanet.com

Rush: A Disney•Pixar Adventure invites families and fans of all ages to experience the worlds of six beloved Disney•Pixar films like never before. Team up with characters from The Incredibles, Ratatouille, Up, Cars, Toy Story, and Finding Dory to solve puzzles and uncover hidden secrets.

You and your favorite Pixar character can interact on screen and play cooperatively to solve challenges. Move from fast-paced puzzle-solving to moments of pulse-pounding agility and speed.

"The sheer variety of franchises and gameplay make this a game that parents and Disney-loving gamers won't want to miss."

"An entertaining game for kids best enjoyed in short bursts"

"While the game may be too easy at times, it’s perfectly tuned for its target audience and a welcome stress-reliever for adults. It’s the perfect game to play alongside your children..."