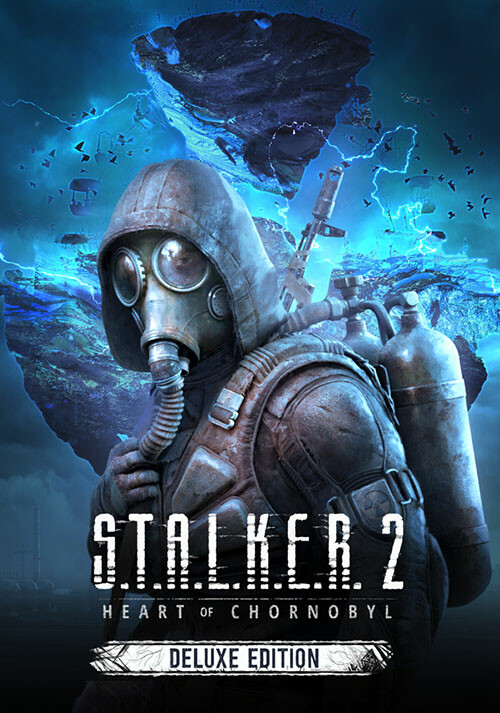 Add S.T.A.L.K.E.R. 2: Heart of Chornobyl - Deluxe Edition to your wishlist 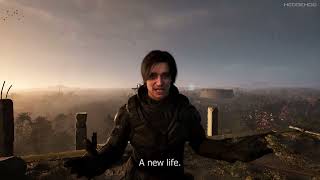 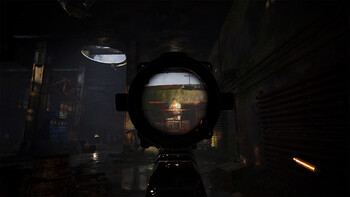 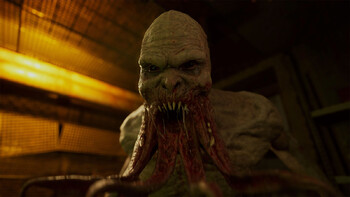 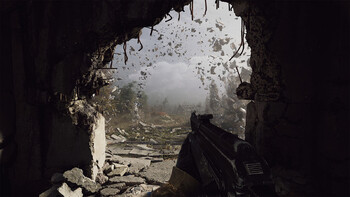 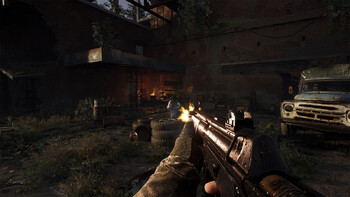 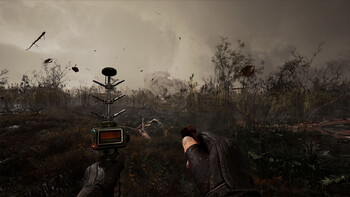 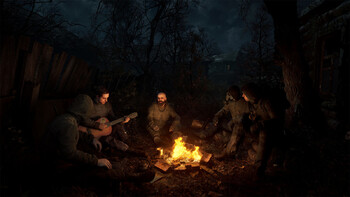 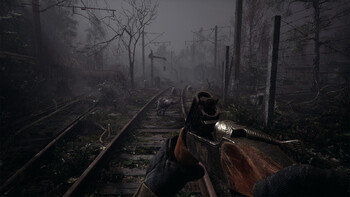 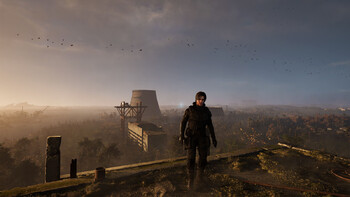 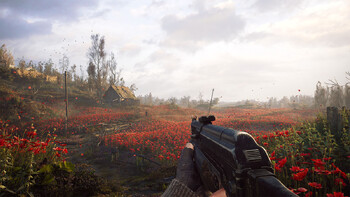 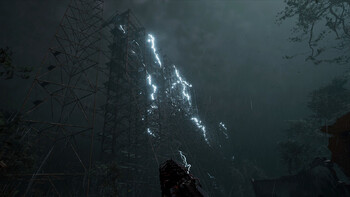 Stalker 2: Ukrainian developer studio flees to Prague - and films the...

The makers of Stalker 2, GSC Game World, had to leave their studio in Ukraine because of the Russian war of aggression. A disturbing video diary shows the move out day and work in exile. Actually, the eagerly awaited open-world shooter Stalker 2: Heart of Chornobyl could have been ready this year. Unfortunately, the plan did not work out for the Ukrainian developer studio...

Buy S.T.A.L.K.E.R. 2: Heart of Chornobyl - Deluxe Edition as a Steam key at Gamesplanet.com

Chornobyl Exclusion Zone has changed dramatically after the second massive explosion in year 2006. Violent mutants, deadly anomalies, warring factions have made the Zone a very tough place to survive. Nevertheless, artifacts of unbelievable value attracted many people called S.T.A.L.K.E.R.s, who entered the Zone for their own risk striving to make a fortune out of it or even to find the Truth concealed in the Heart of Chornobyl.

EPIC NONLINEAR STORY IN SEAMLESS OPEN WORLD
Take over a role of the lone stalker and explore photorealistic seamless open world in a 64-km² radioactive zone with a variety of environments that reveal post-apocalyptic atmosphere from different angles. Make your way through the Zone to define your destiny as you choose your paths within highly branching epic story.

VARIETY OF ENEMIES AND HUNDREDS OF WEAPON COMBINATIONS
Meet members of different factions deciding who of them worth your friendship and who deserve a bullet. Engage intense gunfights with a variety of enemies that follow different tactics trying to outsmart you. Choose your preferable firearms from 30+ types of weapons with numerous modifications that allow creating hundreds of distinctive lethal combinations.

ARTIFACTS OF INCREDIBLE VALUE AND UNFORGIVING ANOMALIES
The most valuable artifacts and secrets of the Zone are hidden in the most dangerous places. Beware of the hazardous anomalies and unique devastating arch-anomalies as you hunt for highly valuable artifacts scattered around the Zone. Will you dare to unveil the mysteries of the Zone that took lives of many others before you?