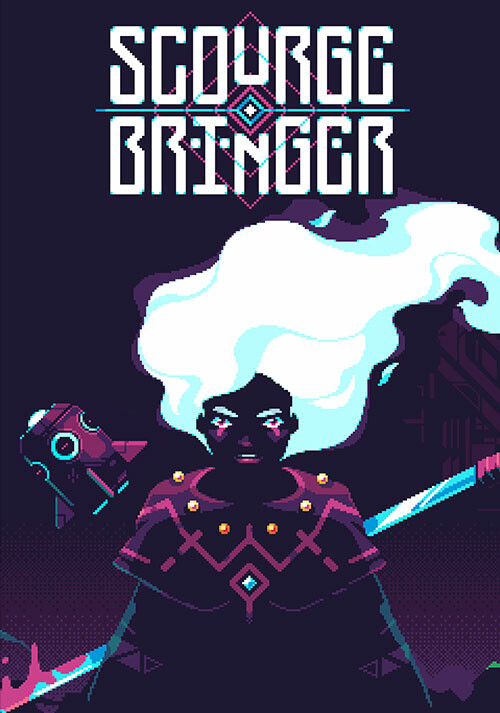 Add ScourgeBringer to your wishlist 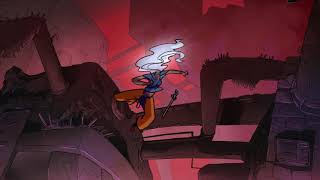 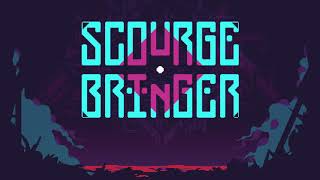 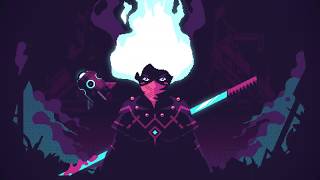 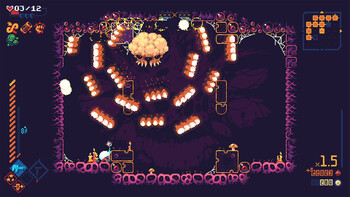 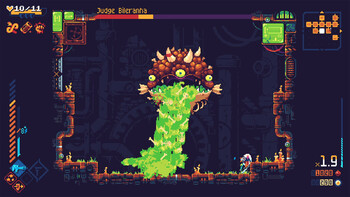 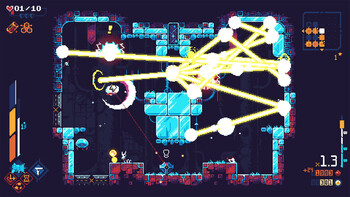 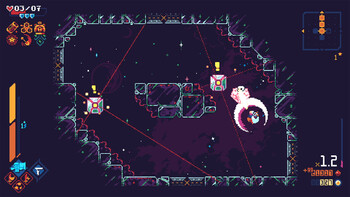 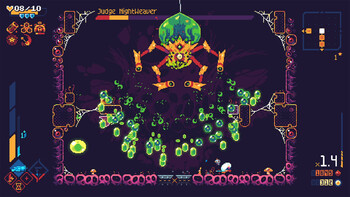 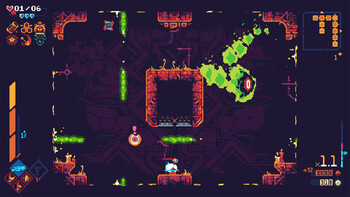 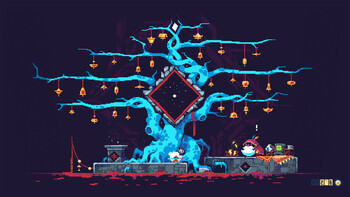 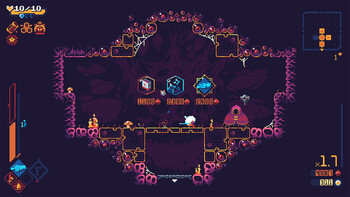 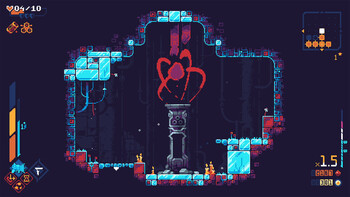