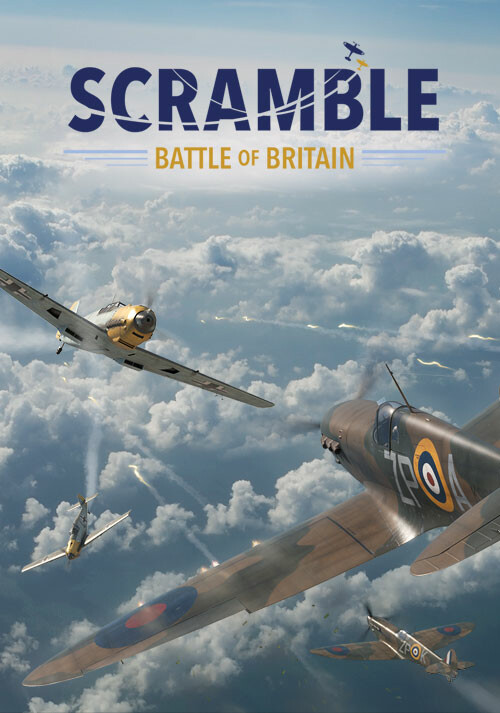 Add Scramble: Battle of Britain to your wishlist 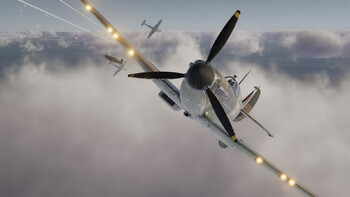 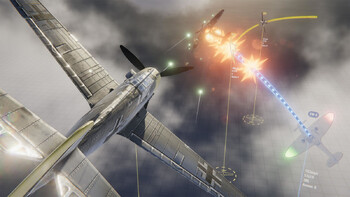 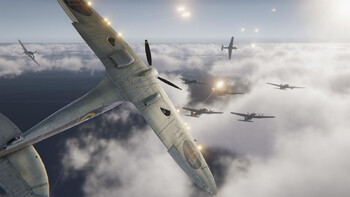 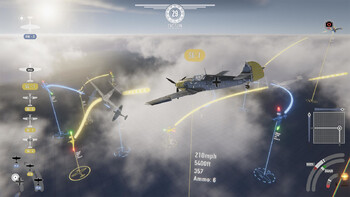 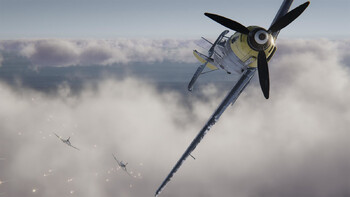 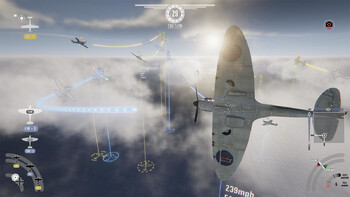 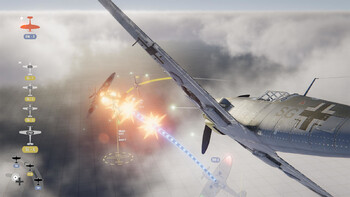 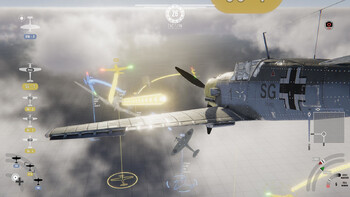 Description of Scramble: Battle of Britain

Buy Scramble: Battle of Britain as a Steam key at Gamesplanet.com

PLAN YOUR FLIGHT PATH
The two squadrons simultaneously set input controls for each of their Aircraft, adjusting their flight path and attempting to bring them into attacking positions. Setting the flightpaths works like flying planes in a real-time combat game: you're not choosing from set manoeuvres or levels of altitude, you're adjusting pitch, roll, yaw and throttle to create your path.

The Planning Phase is time-limited: you need to think fast and act quickly.

EXECUTE YOUR ACTIONS
Time is unpaused and your planned actions are played out. All aircraft move and shoot according to the inputs from the Planning Phase.

REVIEW THE TURN AND PREPARE FOR THE NEXT ONE
Time is paused once again. You can move back and forth through the timeline, reviewing the events of the Action Phase to plan for the next turn. Once both squadrons are ready, the turn is over and you jump to the next one.

MANAGE YOUR SQUADRON
Scramble: Battle of Britain allows you to manage your Royal Air Force and Luftwaffe squadrons and to fly with your favourite planes. All the key aircraft that took part in the Battle of Britain are represented.

GAME MODES AND SCENARIO BUILDER
You can play Scramble: Battle of Britain with your friends or against the AI. The game features single-player and co-op missions, as well as quick skirmishes and competitive scenarios. Do battle in pure fighter-versus-fighter dogfights or engage bomber formations in objective-based missions. Up for something different? Use the scenario builder to create custom single-player missions or multiplayer matches for endless fun.

CUSTOMIZE YOUR SQUADRONS
Make the squadrons your own: the game features in-game tools to customize your fighters with unique camo patterns and decals.

Problems with Scramble: Battle of Britain?