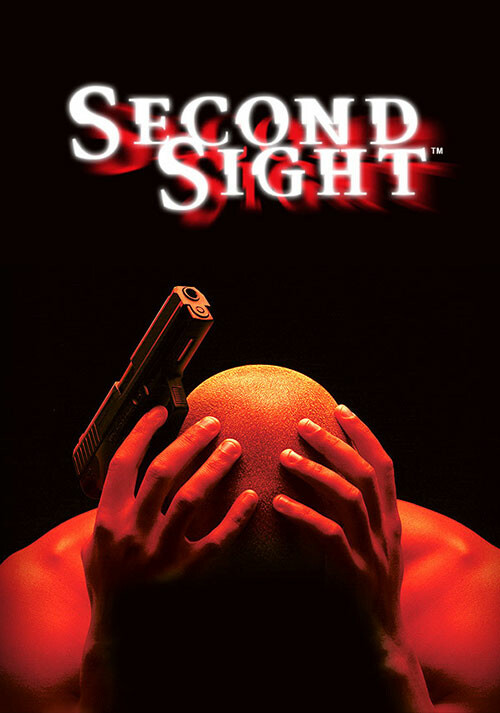 Add Second Sight to your wishlist 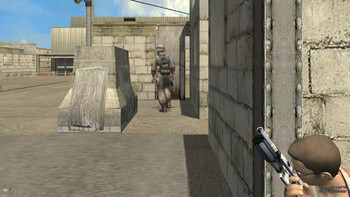 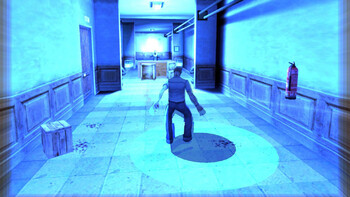 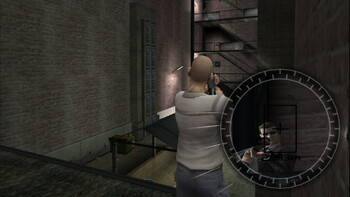 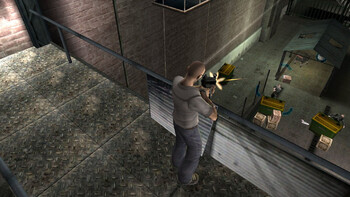 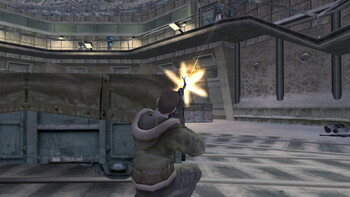 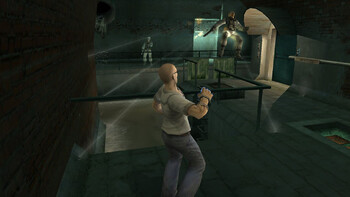 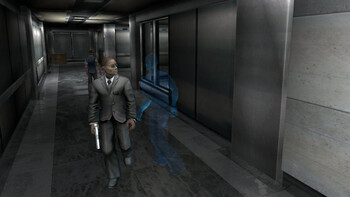 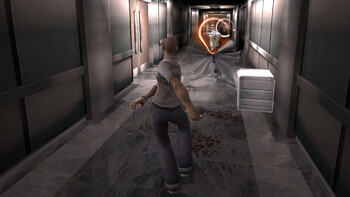 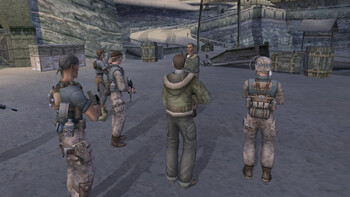 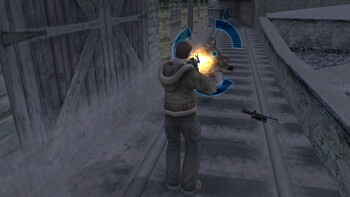 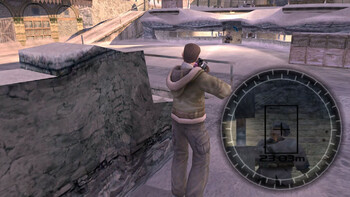 Buy Second Sight as a Steam key at Gamesplanet.com

Second Sight opens with John Vattic, the player-controlled lead character, as he awakens from a coma in a US medical facility where he has been subjected to traumatic surgery and experimentation. He doesn't know his name, he can't remember his past, all he knows is that his only hope for survival is to escape and unravel the mystery that has led to his imprisonment.

Some functionality is not accessible when using the default controller configuration, requiring use of the touchscreen or virtual keyboard, or a community configuration
This game sometimes shows mouse, keyboard, or non-Steam-Deck controller icons
Entering some text requires manually invoking the on-screen keyboard
This game doesn't support Steam Deck's native display resolution and may experience degraded performance
In-game interface text is legible on Steam Deck
This game's default graphics configuration performs well on Steam Deck
This game does not default to external Bluetooth/USB controllers on Deck, and may require manually switching the active controller via the Quick Access Menu