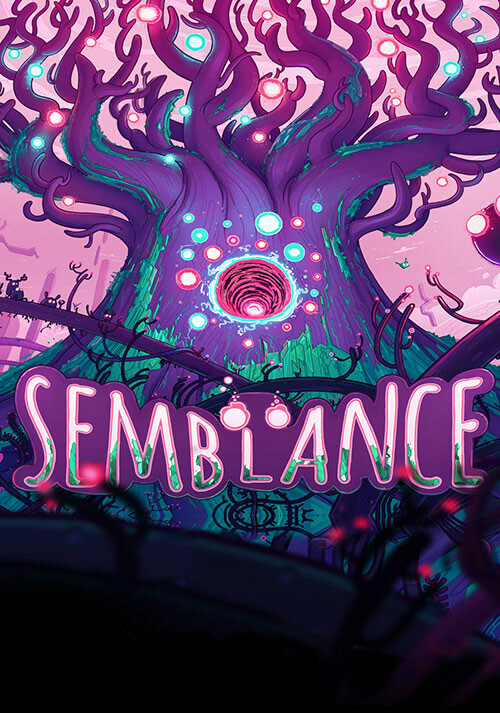 Add Semblance to your wishlist 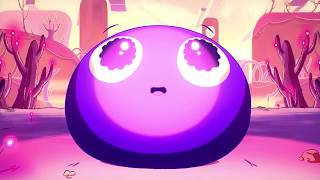 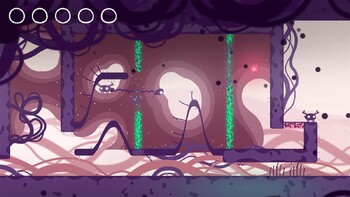 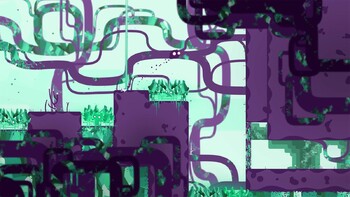 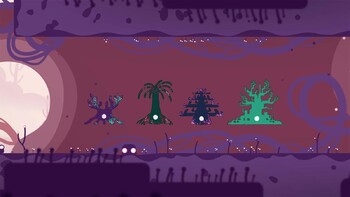 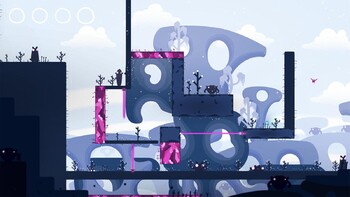 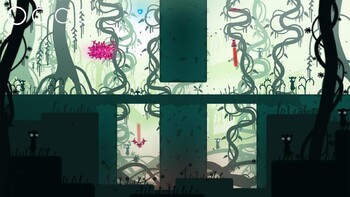 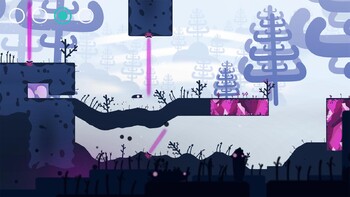 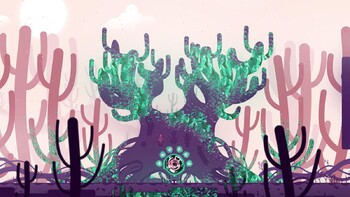 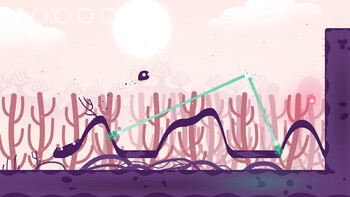 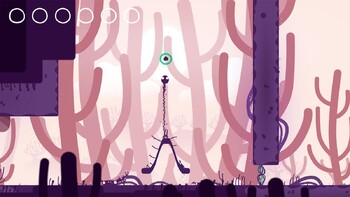 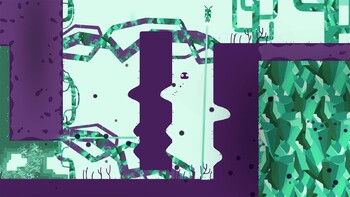 Buy Semblance as a Steam key at Gamesplanet.com

Semblance is an innovative platformer with deformable terrain, set in a beautiful minimalist world. It’s a game that asks, what if you could deform and reshape the world itself? Semblance takes the idea of a ‘platform’ in a platformer and turns it on its head. What if platforms were actually part of the gameplay, part of the way you solved problems?

Explore a world where the default is soft, where the property of 'hardness' doesn't exist. Each of the game's three worlds explore a new consequence of a planet that can shift, change and deform. Beat back the strange, crystalline infection of hard material by freeing the world's life essences and uncover the dark cause for its appearance