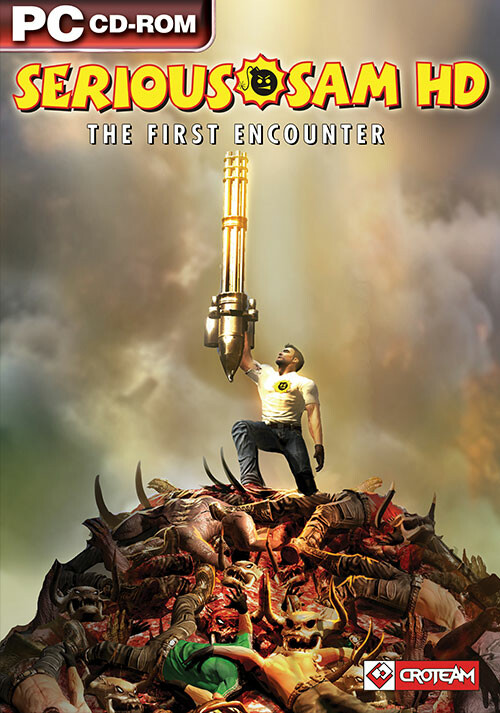 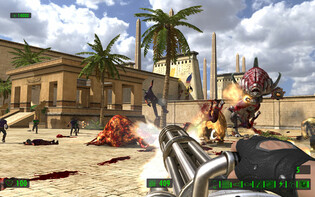 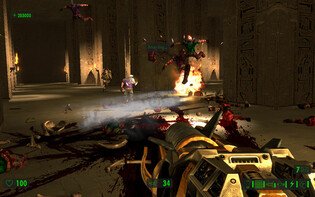 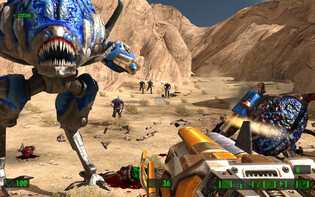 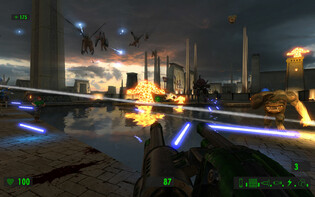 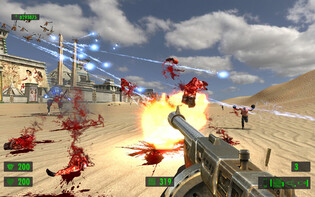 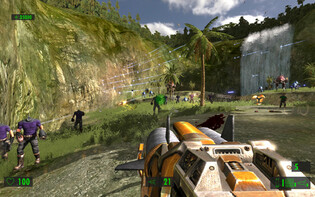 The indie sensation Serious Sam: The First Encounter is reborn in glorious high-definition for legions of long-time fans and a whole new generation of gamers around the world. Featuring dazzling visuals and revamped design, gamers take control of the legendary Sam "Serious" Stone as he is sent back through time to ancient Egypt to battle the overwhelming forces of Mental and the Sirian army.