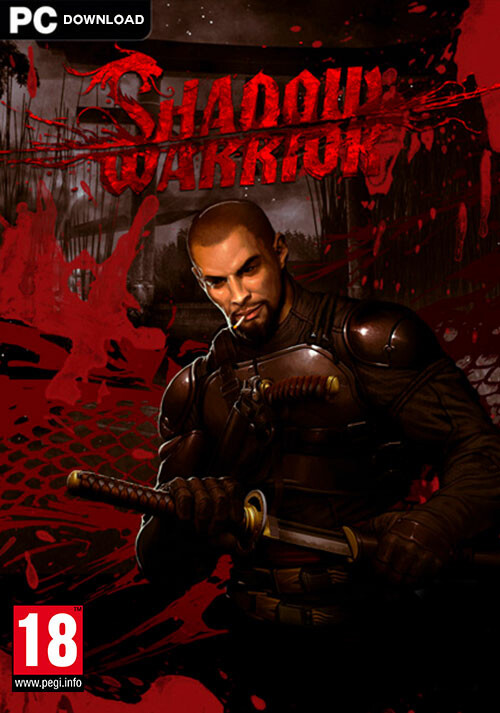 Add Shadow Warrior to your wishlist 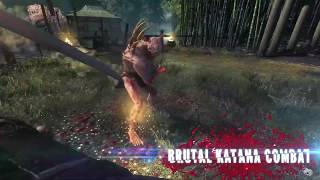 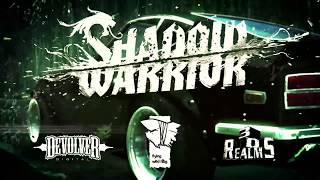 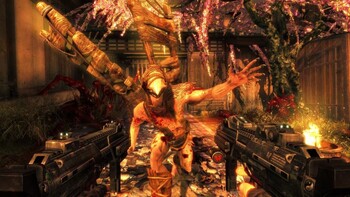 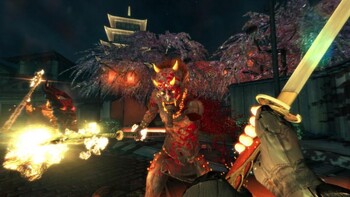 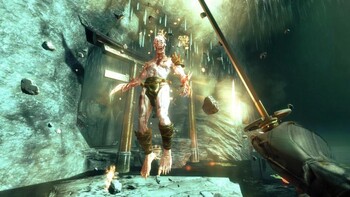 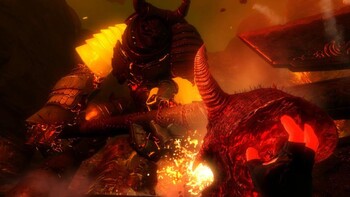 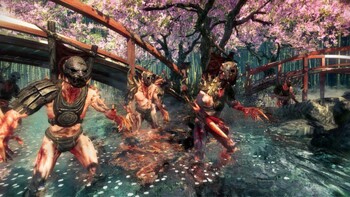 Shadow Warrior is a bold reimagining of the classic 3D Realms’ shooter from independent developer Flying Wild Hog (Hard Reset) starring the legendary and quick-witted warrior Lo Wang. Combine the brute force of overwhelming firepower with the elegant precision of a katana to annihilate the merciless armies of the shadow realm in an exhilarating and visually stunning transformation of the classic first-person shooter.

Shadow Warrior tells the offbeat tale of Zilla Enterprise’s corporate shogun Lo Wang as he is ordered to acquire a legendary blade of limitless power by his deceitful employer. Betrayed and left for dead, Lo Wang learns of the blade’s connection to ancient gods from another realm preparing to push our world to the brink of destruction. Now the reluctant hero must become legend through a masterful combination of gun, blade, magic and wit to uncover the truth behind the demonic invasion and banish evil back into the darkness.

"As a smarter-than-it-looks nostalgia trip, then, Shadow Warrior delivers, and as long as you keep that in mind - and consume it in moderation - it's an easy recommendation."

"While Shadow Warrior is a no-frills kind of first-person shooter, it's one that will certainly stick with you, mainly due to the joy that hacking and slashing enemies brings. The..."

"Shadow Warrior is old-school in all the right ways, bringing the original into the modern era while leaving some of its less desirable aspects in the past where they belong."

To install and launch Shadow Warrior Demo, you need to have the Steam application installed. Is Steam installed on this computer?