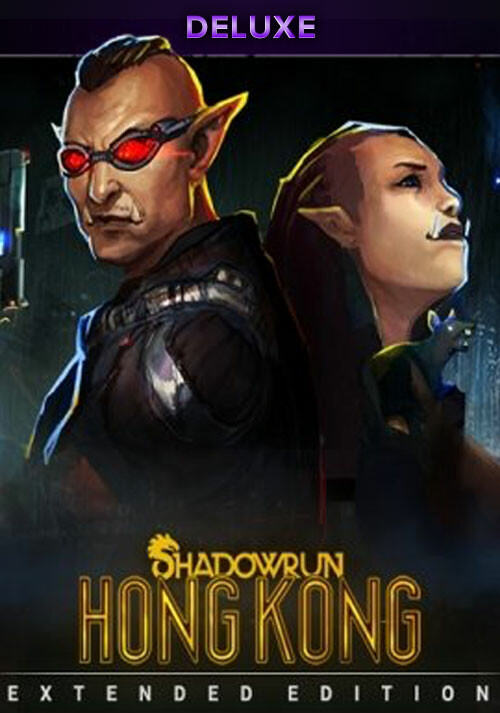 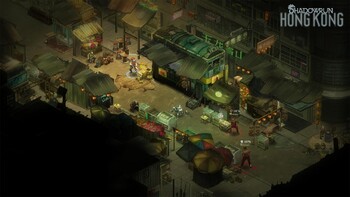 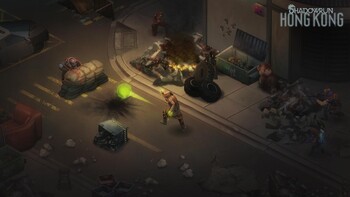 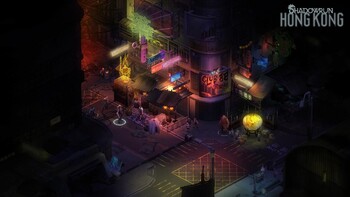 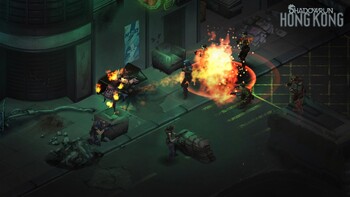 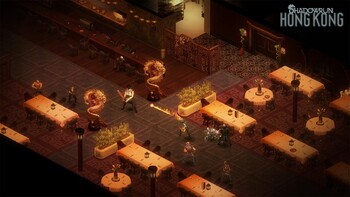 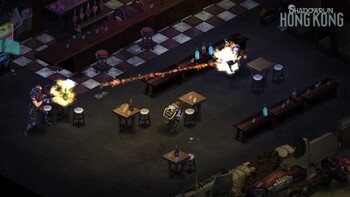 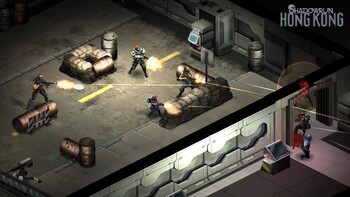 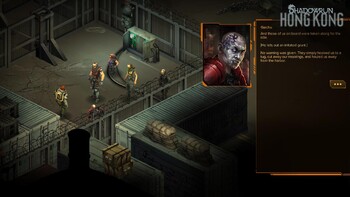 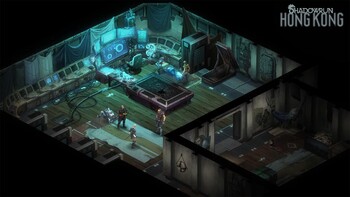 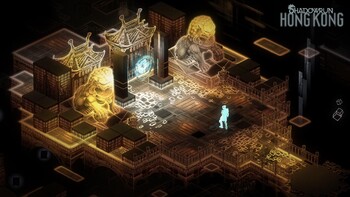 HONG KONG. A stable and prosperous port of call in a sea of chaos, warfare, and political turmoil. The Hong Kong Free Enterprise Zone is a land of contradictions - it is one of the most successful centers of business in the Sixth World, and home to one of the world’s most dangerous sprawl sites. A land of bright lights, gleaming towers, and restless spirits where life is cheap and everything is for sale. New in Shadowrun: Hong Kong , thanks to our generous Kickstarter Backers:

Shadows of Hong Kong Bonus Campaign: Set in the weeks following the events of the main campaign, the Shadows of Hong Kong bonus campaign will give you -- and your team -- the opportunity to turn the tables on the elite corporate police force that once hunted you. Through layers of corporate greed and urban strife, you will contend with dangerous enemies, uncover a deadly conspiracy, and cement your reputation as a Prime Runner… assuming that you survive, of course.

A Classic, Story-Driven cRPG: Shadowrun: Hong Kong hearkens back to the golden age of computer RPG’s with a novel-like branching narrative full of sharp prose and deep character development. Immerse yourself in a smart, 15+ hour campaign with a diverse cast of all-too-human characters.

A One-of-a-Kind Cyberpunk Setting: Experience the unique “Tech meets Magic” dystopian future of Shadowrun, a fan-favorite game setting now celebrating it’s 25th anniversary. Shadowrun: Hong Kong is a perfect entry point to the setting for those with no prior Shadowrun experience, while providing plenty of classic Shadowrun characters and tech for veteran players to sink their teeth into.

Command Your Team: Just like Dragonfall, Shadowrun: Hong Kong features a crew of flawed, dangerous runners with backstories that could only be possible in the tech-meets-magic Shadowrun setting. The members of your team are designed to play contrasting roles during missions, and each has a distinct set of skills, abilities, strengths, and weaknesses. Each team member also has challenges to face in their own lives, which you can choose to brush aside or play an important part in.

Skill-Based Character Progression: Choose a starting character archetype and build from there! Street Samurai and Physical Adepts use advanced combat skills to dominate the battlefield, Shamans and Mages summon powerful allies and cast deadly spells, while Riggers and Deckers provide critical technological support, projecting their consciousness directly into drones and computer systems. Shadowrun: Hong Kong’s classless skill system allows you to grow your character in any direction you choose.

"Players who have already taken this trip with Shadowrun Returns and its expansion may find themselves wanting a bit with the gameplay, and newbies will have quite the learning curve..."

"What it lacks in new features it makes up for in improving old ones, such as a better experiences in the Matrix as well as improved interface options."

"Players hungry for a meaty story should look no further. Players who want strategy will only find it sporadically"