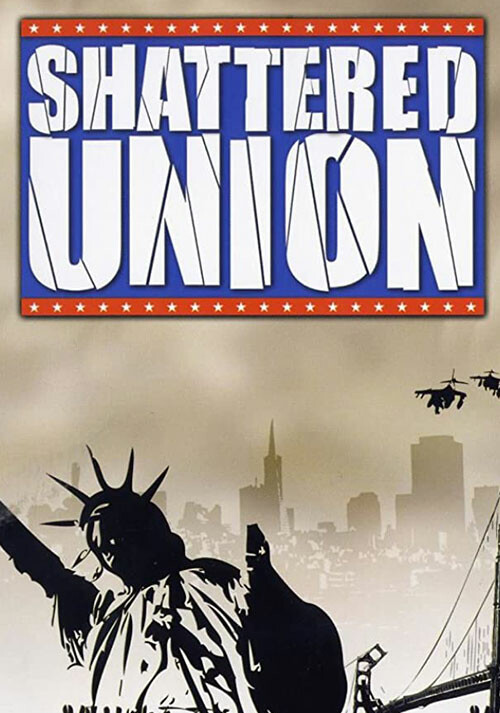 Add Shattered Union to your wishlist 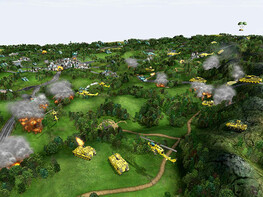 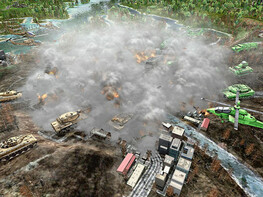 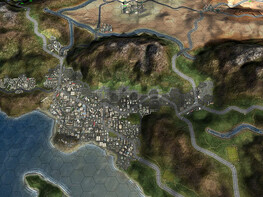 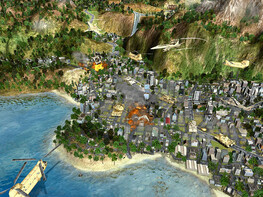 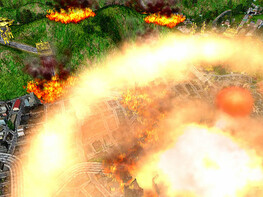 Buy Shattered Union as a Steam key at Gamesplanet.com

PopTop Software, the developers of the Tropico series and Railroad Tycoon 2 and 3, turn their focus onto a much darker subject matter with Shattered Union, a turn-based strategy wargame in which players fight as one of many warring factions in an attempt to reunify the United States fractured by a second civil war.