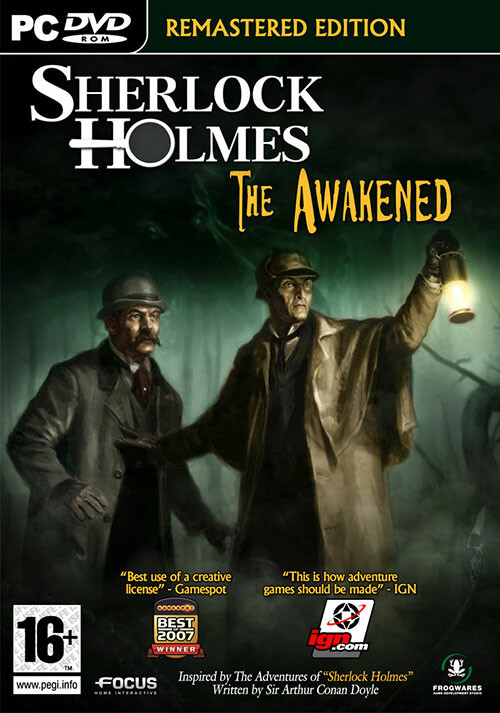 Add Sherlock Holmes: The Awakened - Remastered Edition (2008) to your wishlist 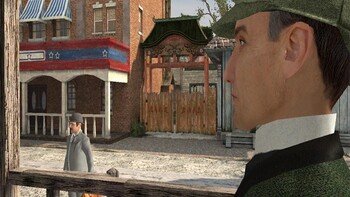 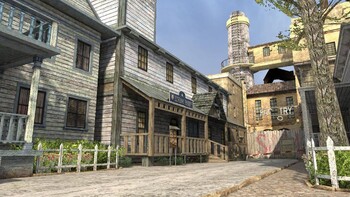 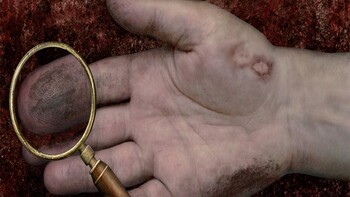 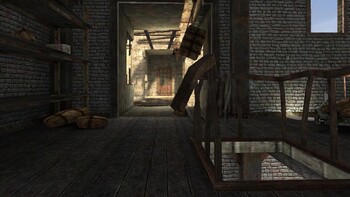 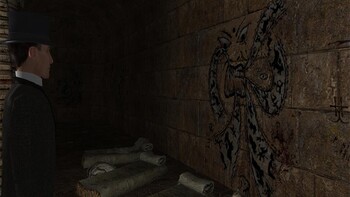 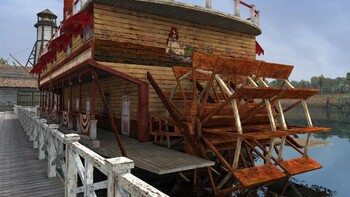 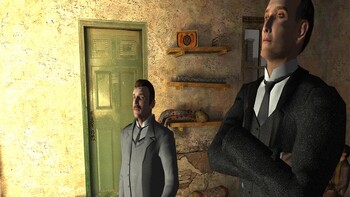 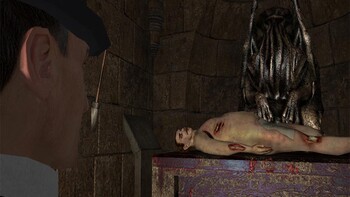 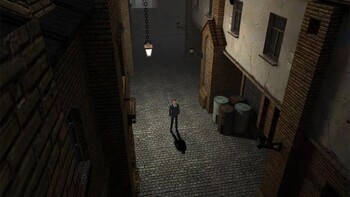 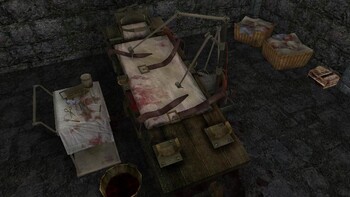 Buy Sherlock Holmes: The Awakened - Remastered Edition (2008) as a Steam key at Gamesplanet.com

The Sherlock Holmes series returns with this updated version of The Awakened, which brings a whole new dimension to the original title developed by Frogwares.

Keeping with the traditional Point & Click gameplay style of the original adventure games, The Awakened has been totally rethought, offering players a new third-person view while keeping the original first-person view available also.

The game puts the player into an investigation of the myth of Cthulhu - as imagined by author H.P. Lovecraft. Sherlock Holmes, assisted by the loyal Doctor Watson, investigates strange disappearances which seem related to the activity of a secret sect. The adventure begins in London, in the renowned Baker Street, taking us to investigate a disturbing psychiatric hospital near Bale, Switzerland, on to Louisiana and finally to Scotland.

To install and launch Sherlock Holmes: The Awakened - Remastered Edition (2008) Demo, you need to have the Steam application installed. Is Steam installed on this computer?