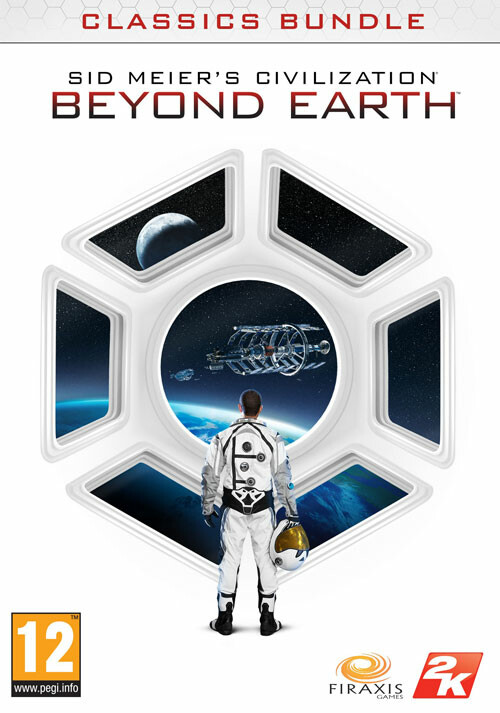 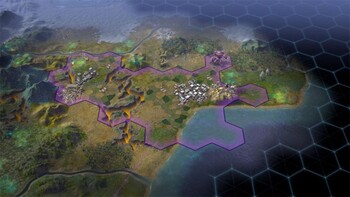 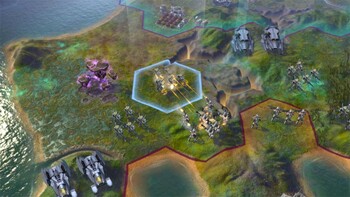 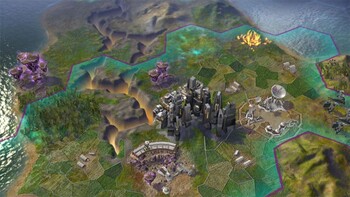 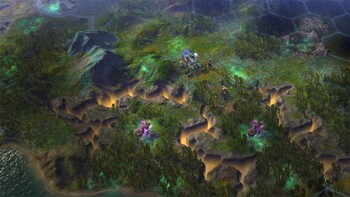 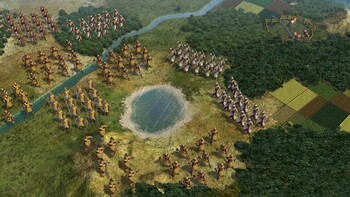 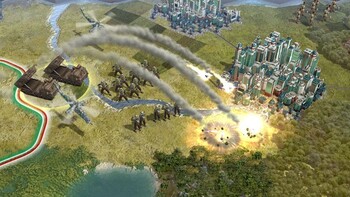 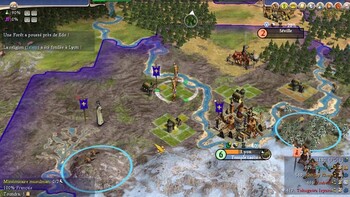 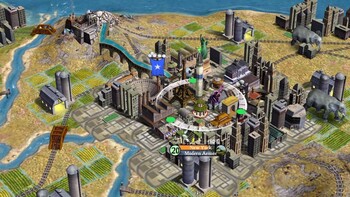 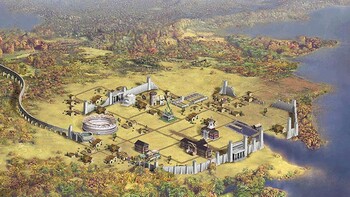 Sid Meier's Civilization: Beyond Earth is a new science-fiction-themed entry into the award-winning Civilization series. Set in the future, global events have destabilized the world leading to a collapse of modern society, a new world order and an uncertain future for humanity. As the human race struggles to recover, the re-developed nations focus their resources on deep space travel to chart a new beginning for mankind.

As part of an expedition sent to find a home beyond Earth, you will write the next chapter for humanity as you lead your people into a new frontier and create a new civilization in space. Explore and colonize an alien planet, research new technologies, amass mighty armies, build incredible Wonders and shape the face of your new world. As you embark on your journey you must make critical decisions. From your choice of sponsor and the make-up of your colony, to the ultimate path you choose for your civilization, every decision opens up new possibilities.

"There's a ton to explore here within an inviting strategy shell, enticing those who have never delved into the 4X space and demanding the attention of genre fans"

"Although its foundation in Civ 5 makes it familiar, Beyond Earth is full of interesting surprises that are pleasantly difficult to master."

To install and launch Sid Meier's Civilization Beyond Earth Classics Bundle Demo, you need to have the Steam application installed. Is Steam installed on this computer?