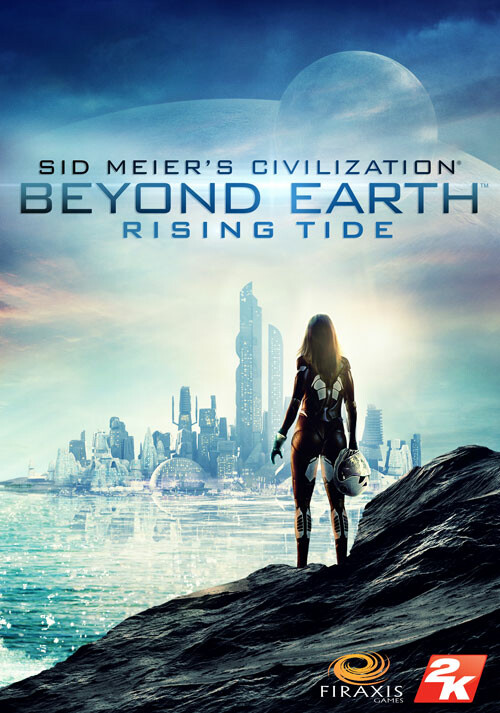 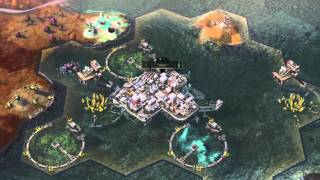 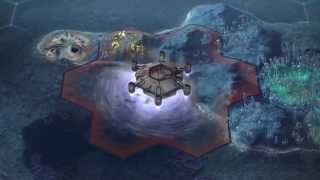 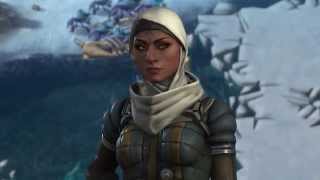 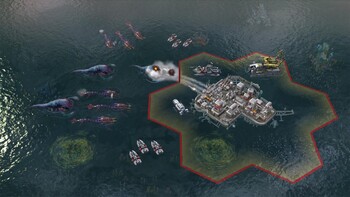 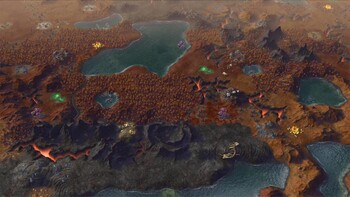 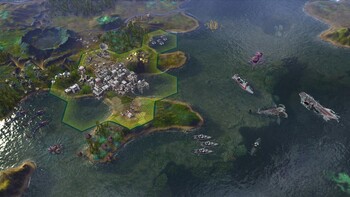 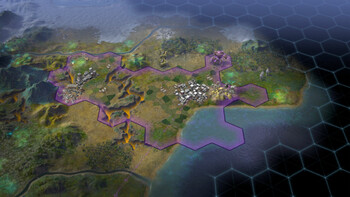 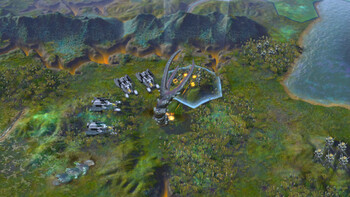 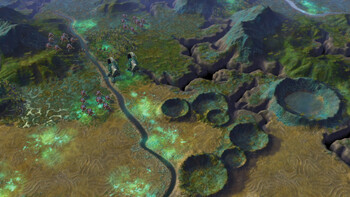 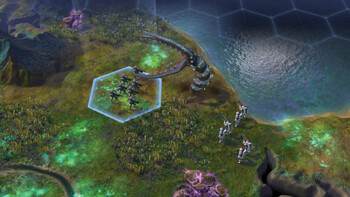 After the first wave of great colony ships departed Earth, the jubilation of humanity was short-lived. Those left behind fell into a violent struggle over the quickly-diminishing resources on their barren home world. From this tumultuous time, two new factions arose. These newcomers were grounded not in the idealism of their predecessors, but on opportunism, resilience, ruthlessness, and above all a commitment to their own survival.

Now, many decades after their first landfall on a new planet, the proud survivors of the first expeditions beyond Earth look up to see the skies darkened by a new breed of pioneers.

Beyond Earth extended the Civilization franchise from its historical setting into the possible futures of science fiction. Rising Tide extends Beyond Earth to new frontiers on the planet’s surface and beneath its seas, adding even more choices and diplomatic options as you continue to build “just one more turn” toward a new vision for the future of humanity.

"A definite step in the right direction, as added complexity and variation from game to game complement a radically redesigned diplomacy system"

"A solid expansion addressing the right problems, but still shackled by its core game's choices."

To install and launch Sid Meier's Civilization: Beyond Earth - Rising Tide Demo, you need to have the Steam application installed. Is Steam installed on this computer?