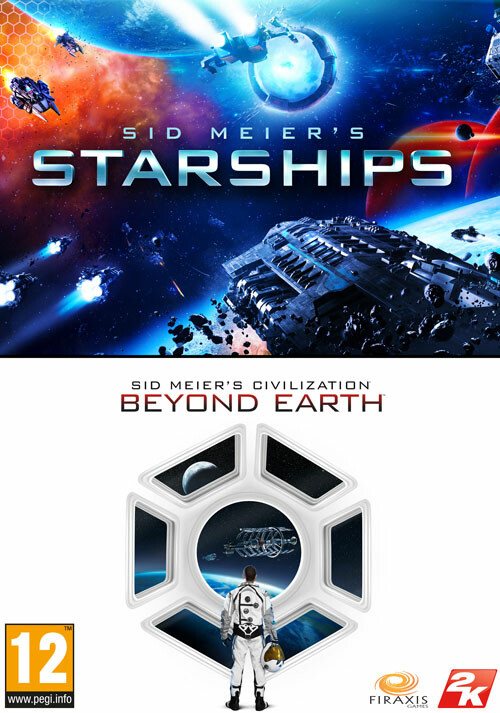 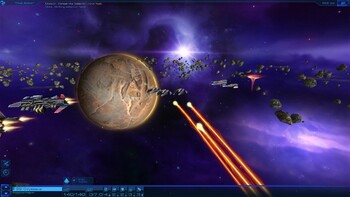 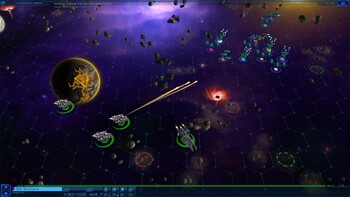 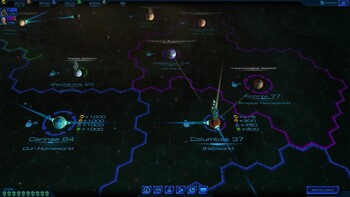 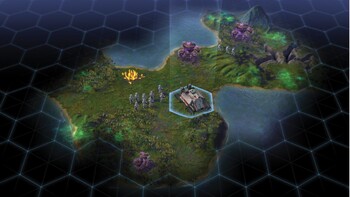 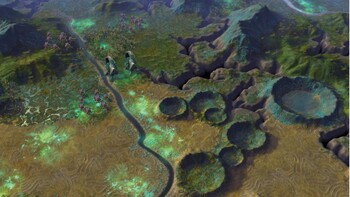 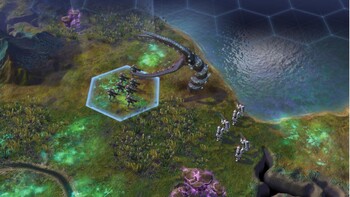 This bundle includes both Sid Meier’s Civilization: Beyond Earth and Sid Meier’s Starships.

Sid Meier’s Civilization®: Beyond Earth
Sid Meier's Civilization: Beyond Earth is a new science-fiction-themed entry into the award-winning Civilization series. Explore and colonize an alien planet, research new technologies, amass mighty armies, build incredible Wonders and shape the face of your new world. As you embark on your journey you must make critical decisions. From your choice of sponsor and the make-up of your colony, to the ultimate path you choose for your civilization, every decision opens up new possibilities.

To install and launch Sid Meier's Starships & Civilization: Beyond Earth Bundle Demo, you need to have the Steam application installed. Is Steam installed on this computer?