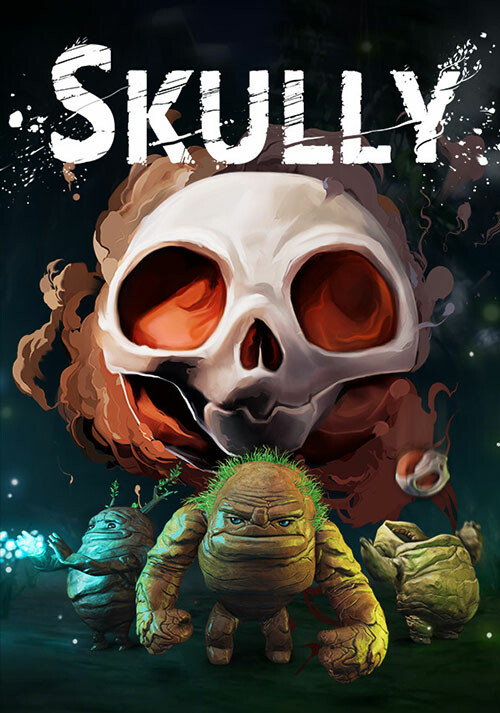 Add Skully to your wishlist 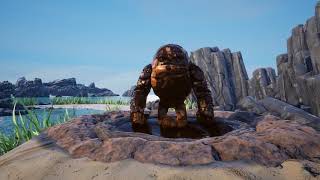 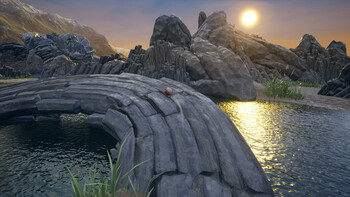 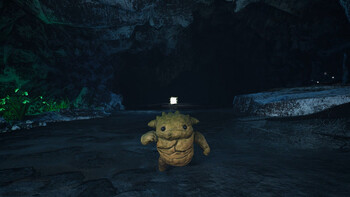 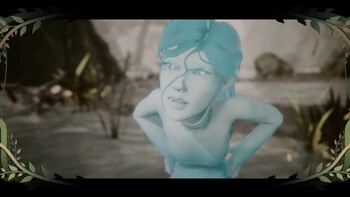 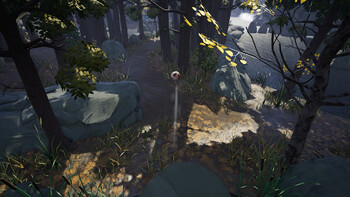 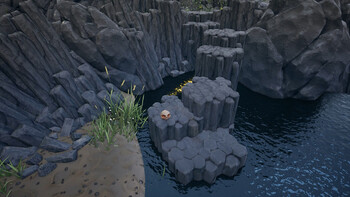 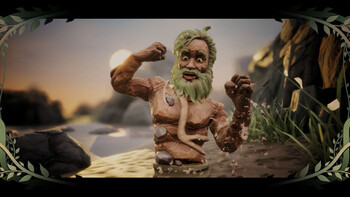 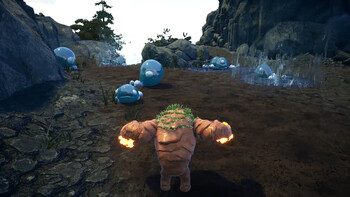 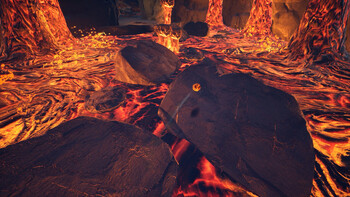 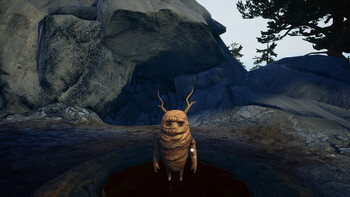 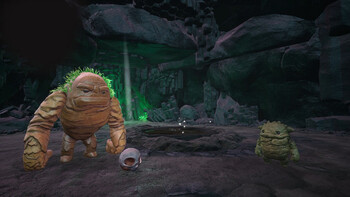 Buy Skully as a Steam key at Gamesplanet.com

On a mysterious remote island, a skull washes up on shore and is reawakened by an enigmatic deity. Dubbed Skully, the newly reanimated being has been summoned to intervene in a war between the deity’s three siblings, whose quarrel jeopardizes the island they call home.