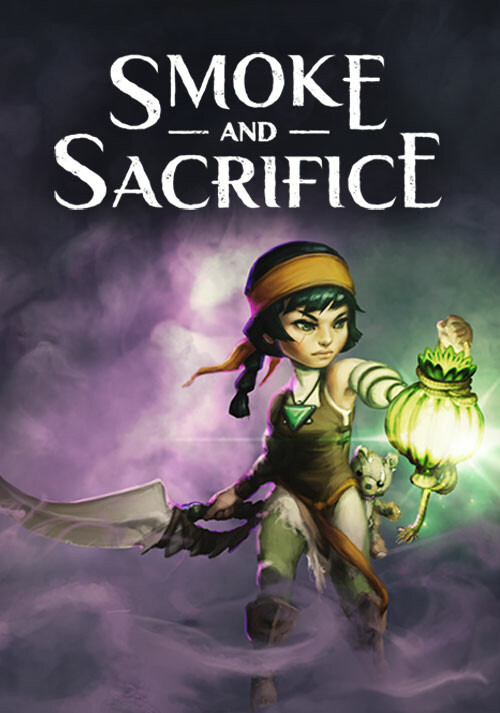 Add Smoke and Sacrifice to your wishlist

Videos and Screenshots Smoke and Sacrifice 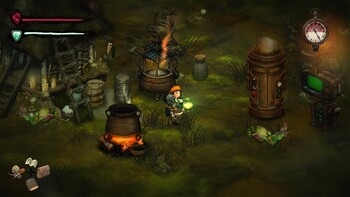 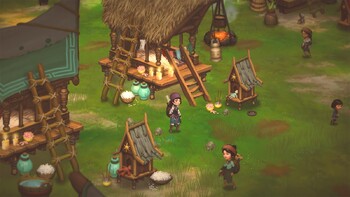 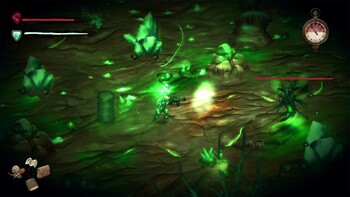 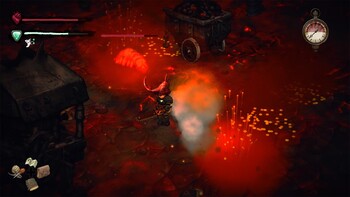 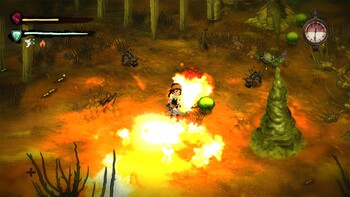 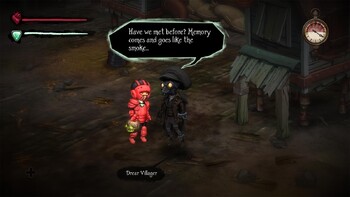 Check this release trailer listing some of the excellent reviews Smoke and Sacrifice did receive! In a hand-painted, darkly fantastical setting where grotesque creatures roam and harsh customs rule, players assume the role of Sachi, a young mother on a quest to discover the fate of her child, who has been sacrificed to the Sun tree - the only source of light in a world...

Description of Smoke and Sacrifice

Buy Smoke and Sacrifice as a Steam key at Gamesplanet.com

Smoke and Sacrifice is an open-world, narrative-driven RPG, where exploiting living ecosystems is the key to your survival. Craft, fight, survive and explore the huge open world in this beautifully hand-painted, gothic adventure where every character has their tale to tell.

Sachi’s home is the one tiny patch of fertile land which remains in an icy wasteland of a world. Her farming community thrives thanks to their devotion to the blazing Sun Tree, which replaces the lost light of the failed sun. After sacrificing her firstborn child to the Sun Tree, Sachi discovers a darker secret beneath the aura of priestly benevolence. Will she discover the truth hidden in the secret underworld, or perish in its swirling, deadly smoke?

With the odds stacked against her, strange creatures challenging her every step, and the ever-looming smoke waiting to steal life and memory, will Sachi ever discover the truth of what happened to her son?

"A sometimes grotesque, always engrossing take on the survival game, woven together with a twisted tale, weird weapons, and giant, charging porcupine pigs."

"Survival games were in need of a shakeup and Smoke and Sacrifice appears to be the game to do it. More than just a title of crafting and cooking, you'll find yourself rooting for..."

"An enjoyably distinctive survival game, in terms of gameplay, visuals, and an unusually affecting story."

Problems with Smoke and Sacrifice?