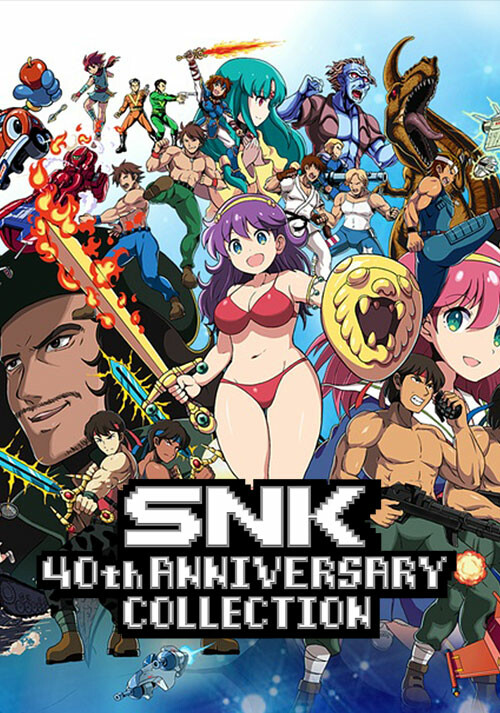 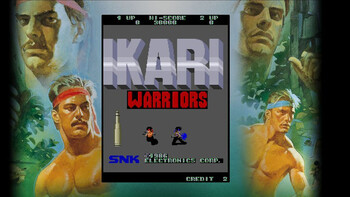 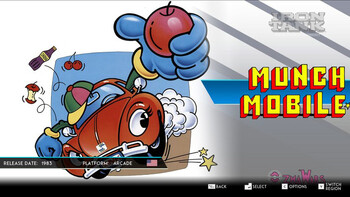 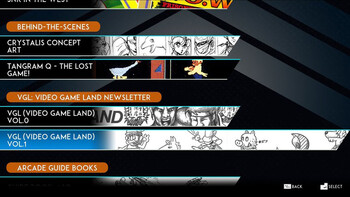 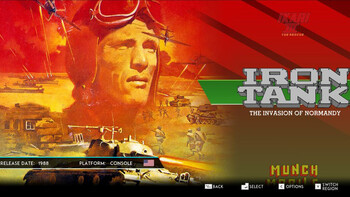 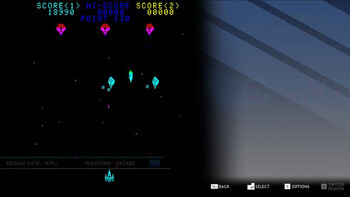 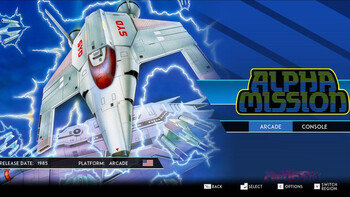 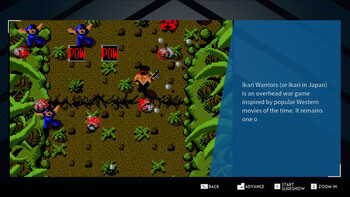 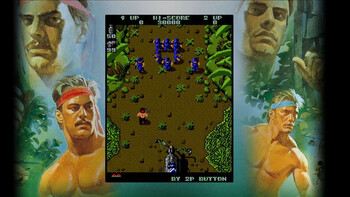 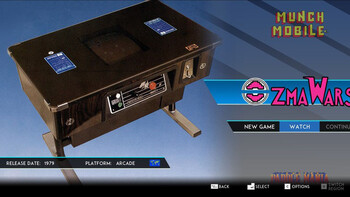 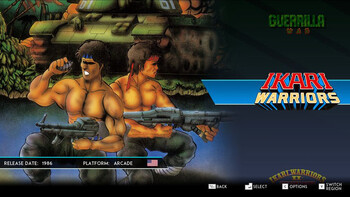 "The SNK 40th Anniversary Collection is an impressive museum exhibit of forgotten games that don't all hold up today."

"What I hoped would be a decent collection of SNK’s early gaming efforts ended up being one of the most impressive retro compilations I’ve encountered in recent memory. While not..."

"As an old-school gamer who's seen my fair share of classic collections that either nickel-and-dime gamers or just do the bare minimum, the SNK 40th Anniversary Collection is a..."