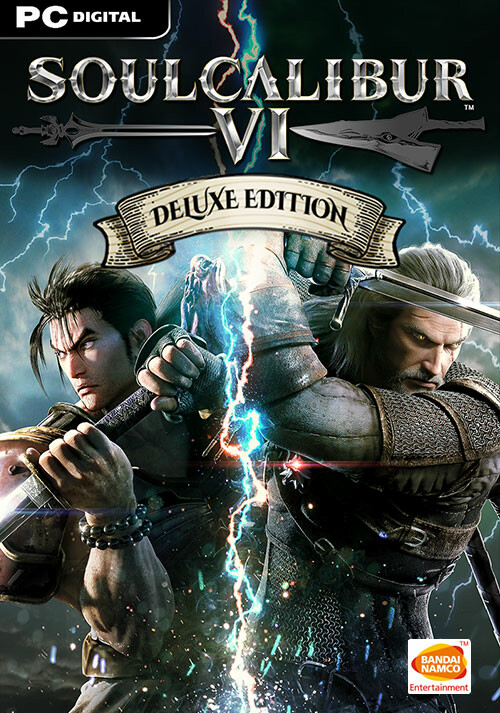 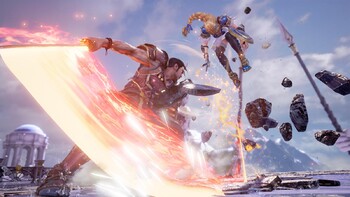 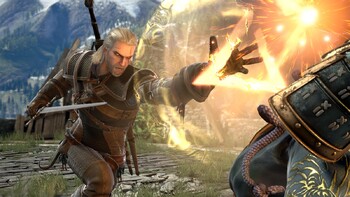 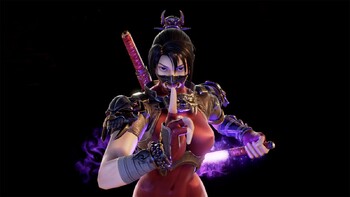 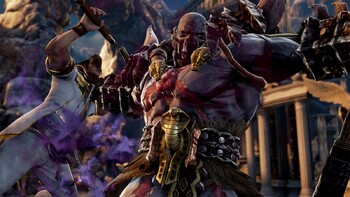 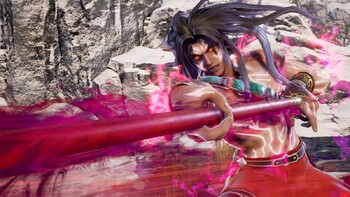 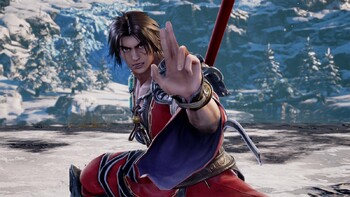 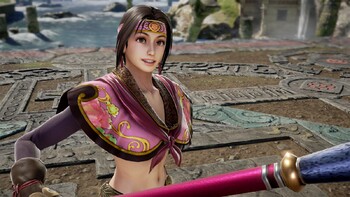 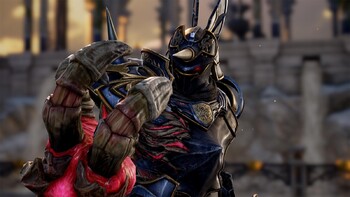 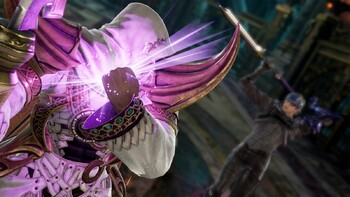 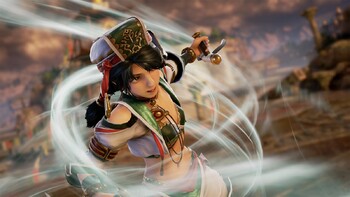 SOULCALIBUR 6 will get New Moves for Season 2 with Free Update!

Transcend history once again as SOULCALIBUR 6's upcoming Season 2 will soon be upon us, and will include not only new characters - but brand new moves for everyone! Bandai Namco has revea...

Introducing the newest entry in the SOULCALIBUR series!

Reversal Edge: Block your opponent’s assault and counterattack! A fusion of offense and defense. Soul Charge: Enjoy a temporary power-up to turn the tide of the battle. Unleash additional attacks in this state! Wield Lethal Hits to deal huge combo damage and take down fearsome opponents!

A full assortment of single-player modes!
STORY: Taking place in the 16th century, revisit the events of the very first SOULCALIBUR in Soul Chronicle mode.

A wide variety of game modes!
Clash with players around the world in Online mode! Create your own character to suit your tastes in Creation mode!

"The soul of Soulcalibur 6 is so strong that a few minor issues don't do much to bring down one of the best entries in the series."

"The single-player offerings lean a little too heavily on lots of reading between bouts, but the way Libra of Soul implements the actual combat stands out among fighting game campaigns"