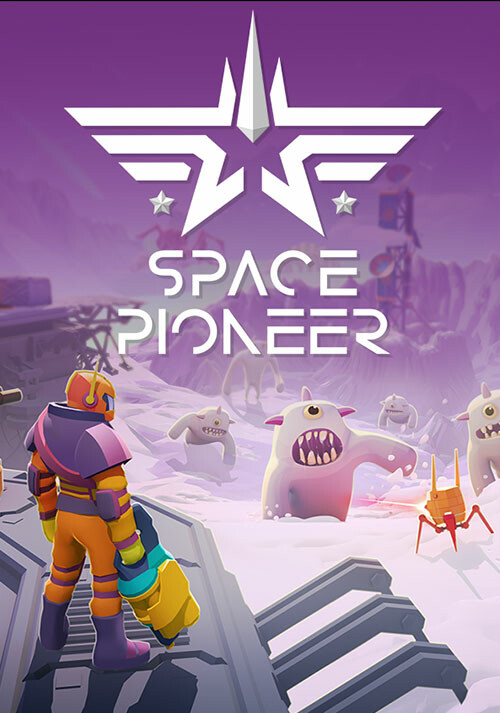 Add Space Pioneer to your wishlist 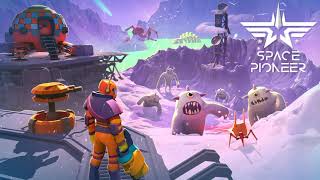 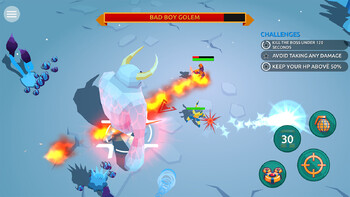 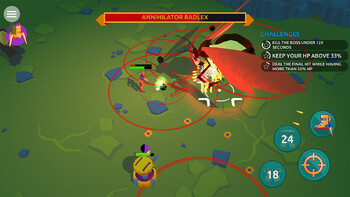 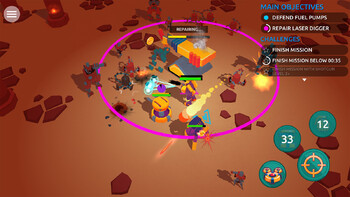 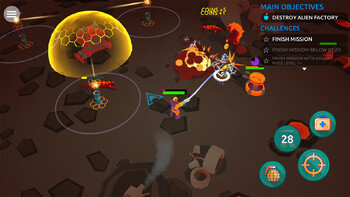 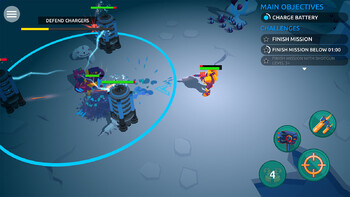 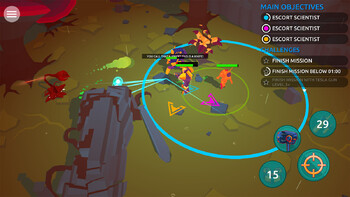 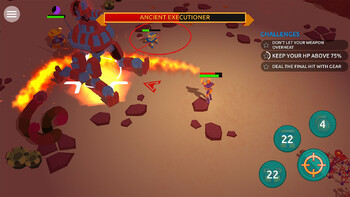 Buy Space Pioneer as a Steam key at Gamesplanet.com

Space, the endless frontier...
Explore the galaxy as an intergalactic alien shooter in the newest action war game. Discover new planets, chart interstellar worlds and exterminate any invaders that stand in your way with the latest power weapons and gear in this new top-down alien shooter and action RPG by Vivid Games.

DISCOVER NEW GALAXIES & EXPLORE INCREDIBLE WORLDS
When space exploration and battle strategy games meet to create the perfect pvp shooter. Explore à la astroneer and conquer strange arena on a space adventure and fight against invaders. You have to stop the alien invasion in this rpg co-op games! Build your own world as you make your way across new planets from the icy tundra to red Mars or lush green jungles brimming with intergalactic flora and fauna on an amazing space odyssey. Defeat enemies at every turn in this thrilling alien shooter war game and get unlimited power!

ACTION-PACKED GAMEPLAY
To make it through hordes of aliens and invaders, you’ll need to be a skilled, versatile space hunter. Fast top-down shooting action will test your combat reflexes and tactics to the max. In this action war game, you will never let your guard down!

INFINITE GALAXY
The endless universe has countless hostile galaxies to explore & turn into a space shooter. Combined with a dynamic invaison objectives system, just like in astroneer the gameplay is truly infinite in Space Pioneer – the perfect pvp shooter space odyssey!

UPGRADE YOUR WEAPONS AND SKILLS
Get even more firepower for your machine gun, shotgun and other space shooter to hunt some alien games in this action shooting game! Earn loot to upgrade the weapons and gear including gun turrets, rifles, blasters and mines. Unlock dozens of space shooter combat skills to give you the fighting edge.

STOP THE HORDE
Battle it out against increasingly tough waves of alien invasion in horde modes to obtain tasty loot and experience in three difficulty levels: normal, hard and hell. There is no easy mode in an action war game like Space Pioneer. It’s endless space hunter fun!

BUILD YOUR OWN SPACE BASE
Customize and upgrade your base to increase your resource production and power up your equipment in this thrilling space rpg.