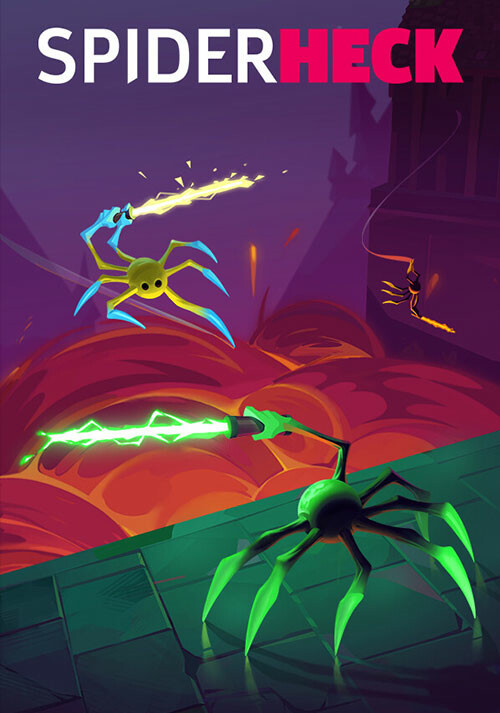 Add SpiderHeck to your wishlist 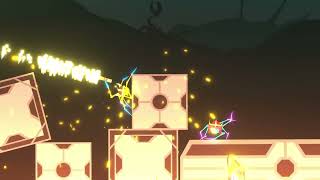 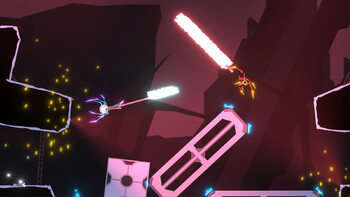 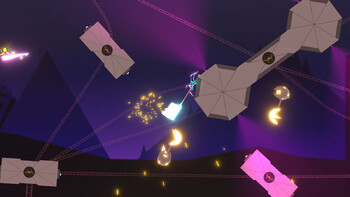 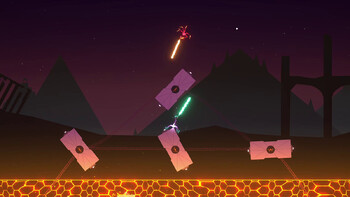 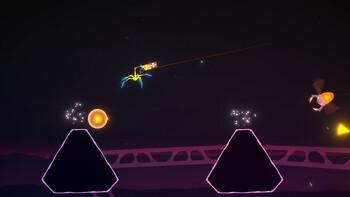 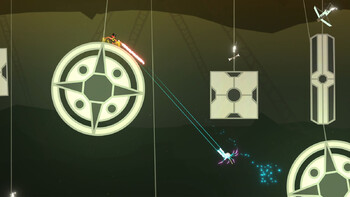 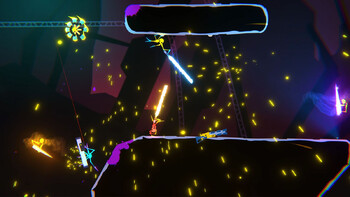 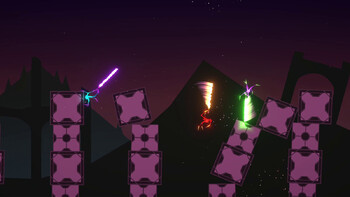 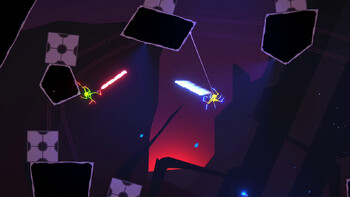 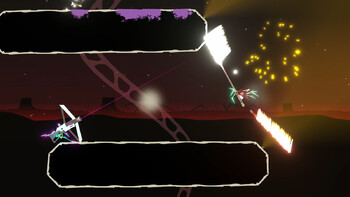 Buy SpiderHeck as a Steam key at Gamesplanet.com

SpiderHeck is a fast-paced couch co-op brawler where spiders dance to the death in the grip of chaotic battles using laser swords, grenades and even rocket launchers to defeat their foes.

Challenge yourself by fighting wave after wave of vicious enemies in endless hours of single-player fun, or let the mayhem begin in a dazzling fight against your friends taking on the enemies in PvE; stab, sling, and scramble your way to victory in this silly spider showdown.

To install and launch SpiderHeck Demo, you need to have the Steam application installed. Is Steam installed on this computer?