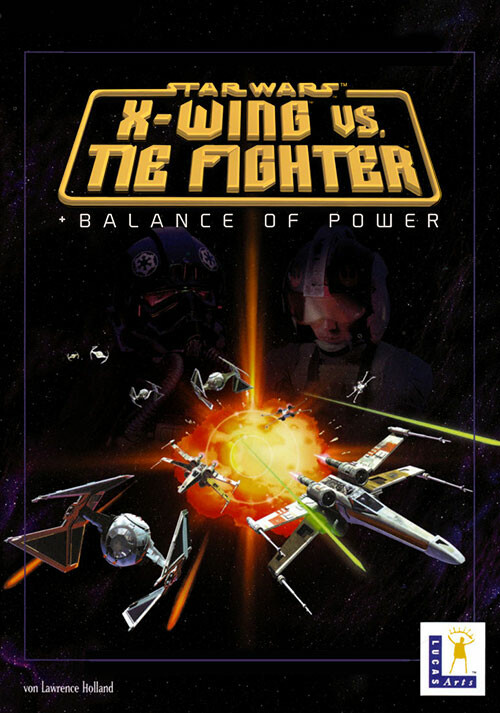 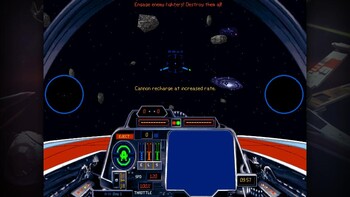 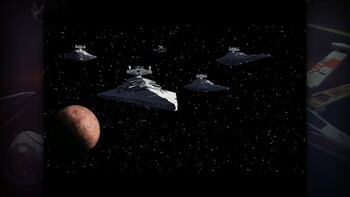 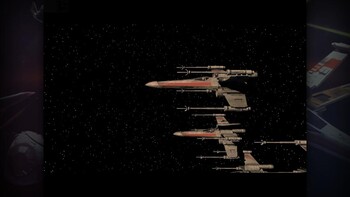 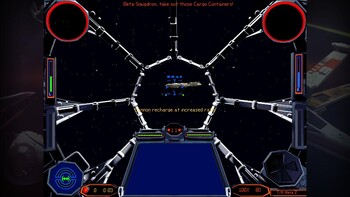 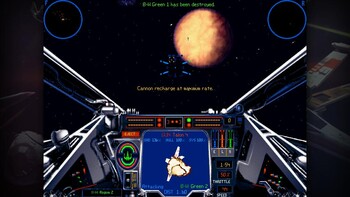 Real-time against real pilots; this is Star Wars space combat as it was meant to be! Featuring challenging real-time dogfights of 2 to 8 players, Star Wars™: X-Wing vs. TIE Fighter is one of the most historically significant space combat simulators ever made. Never before were virtual pilots able to climb into the cockpit of an Empire or Rebellion starfighter and have the choice of flying alone or with others, cooperatively or competitively.

This game's launcher/setup tool may require the touchscreen or virtual keyboard, or have difficult to read text
Some functionality is not accessible when using the default controller configuration, requiring use of the touchscreen or virtual keyboard, or a community configuration
This game sometimes shows mouse, keyboard, or non-Steam-Deck controller icons
Entering some text requires manually invoking the on-screen keyboard
This game doesn't support Steam Deck's native display resolution and may experience degraded performance
In-game interface text is legible on Steam Deck
This game's default graphics configuration performs well on Steam Deck
This game does not default to external Bluetooth/USB controllers on Deck, and may require manually switching the active controller via the Quick Access Menu