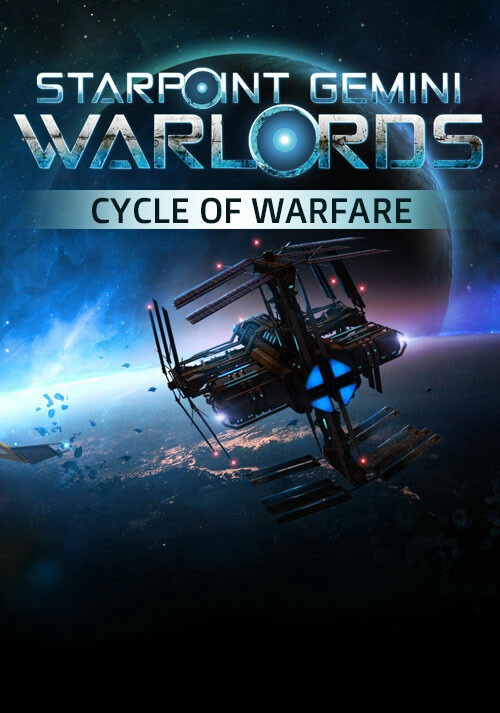 Add Starpoint Gemini Warlords: Cycle of Warfare to your wishlist 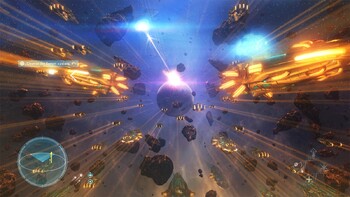 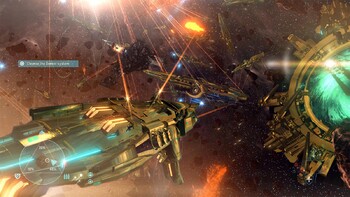 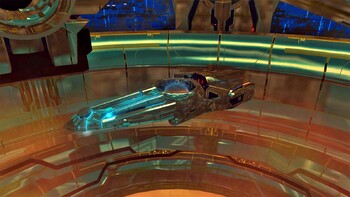 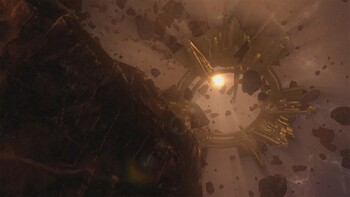 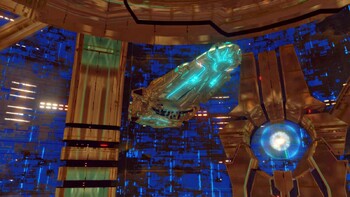 Buy Starpoint Gemini Warlords: Cycle of Warfare as a Steam key at Gamesplanet.com

The new tides of warfare have have invaded the Gemini system. They have arrived. No one is safe anymore.

Meet the fearless and brutal A'shriari.

The A'shriari are convinced that the only way to complete victory is a brutal "scorched earth" military strategy. Their massive mothership is capable of burning entire planets, vaporizing all means of sustaining life.

In the Cycle of Warfare DLC you are able to start the conquest over the Gemini system as one of three other established factions, each contending with their own rivals and advantages; Iolian Pact, Korkyra and Outerlands.

These conquest scenarios can be easily modified in-game to allow the players to customize their own starting advantage as they see fit.

Both challenges modify the game's rules in different ways, moving away from empire management towards riskier gameplay.

"This DLC can rightfully be called an expansion to Starpoint Gemini Warlords, so fire up your starship once again and check it out."