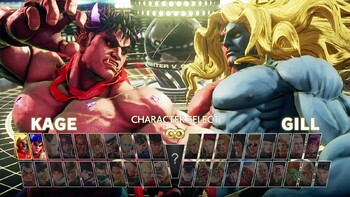 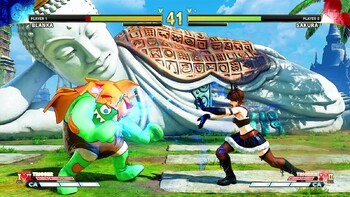 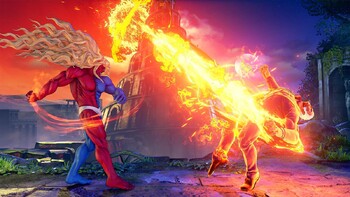 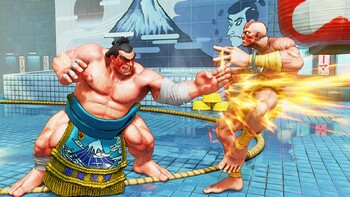 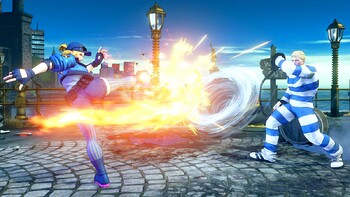 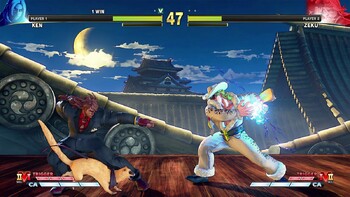 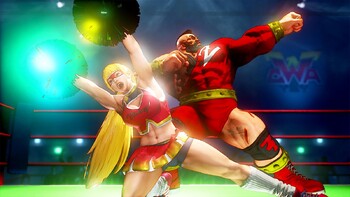 Rule the ring with Street Fighter V: Champion Edition, the most robust version of the acclaimed fighting game! Choose from 40 diverse fighters, 34 dynamic stages and over 200 stylish costumes as you fight your way through a variety of exciting single-player and multi-player modes.