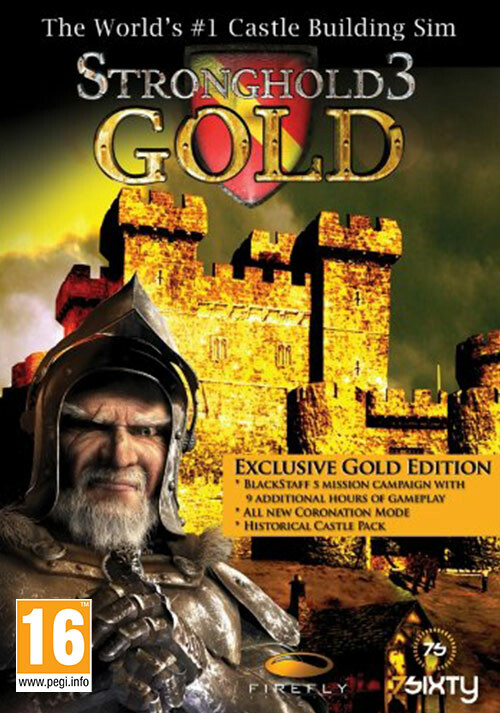 Add Stronghold 3 - Gold to your wishlist 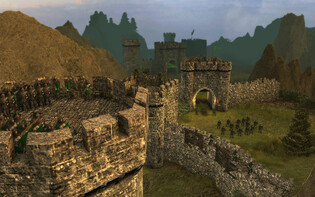 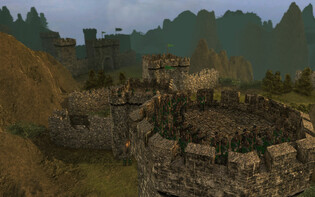 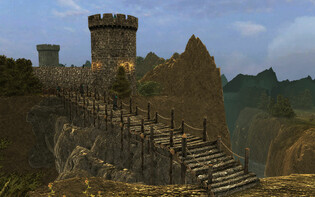 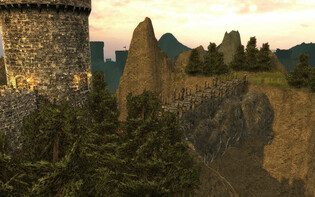 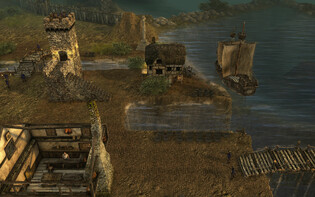 Buy Stronghold 3 - Gold as a Steam key at Gamesplanet.com

Your castle walls are being smashed by siege engines, an enemy catapult surrounded by troops is rumbling ever closer, your villagers are starving, wolves have been spotted in a nearby cave and your barracks are desperately empty... just another typical day for a medieval lord in FireFly Studios’ Stronghold® 3. Since first launching in 2001, the Stronghold series has become one of the most respected in its genre thanks to its mix of precision village building, fast-paced real-time gameplay and dramatic sieges with hundreds of enemies swarming over your castle. Stronghold 3 promises to be the best yet, with a keep full of fantastic new features that ensure old and new fans alike experience a gritty slice of medieval life.