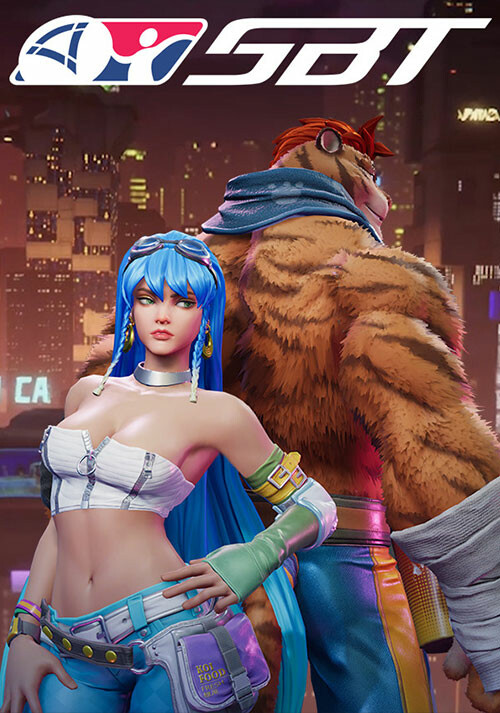 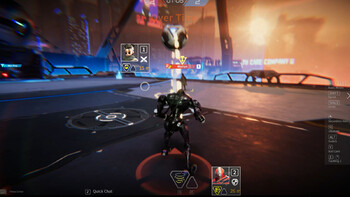 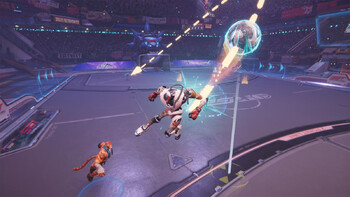 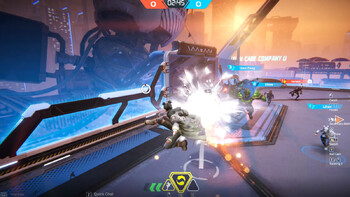 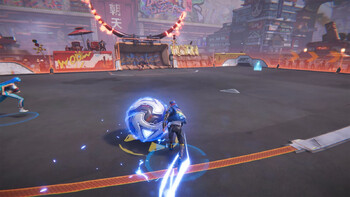 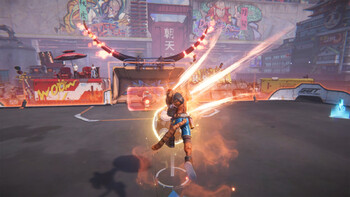 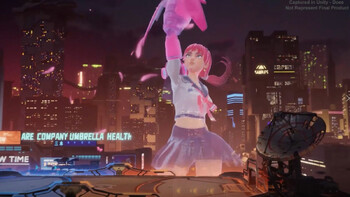 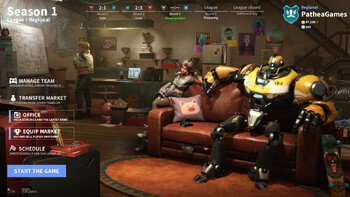 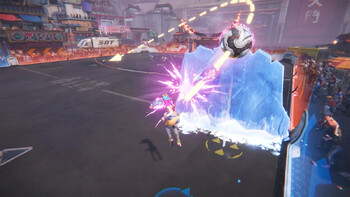 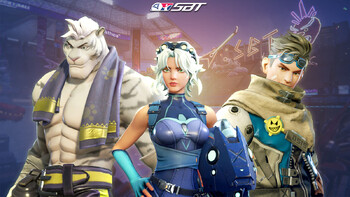 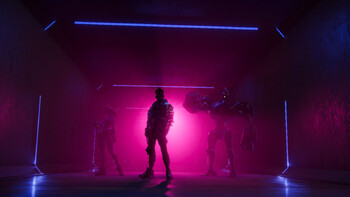 Buy Super Buckyball Tournament as a Steam key at Gamesplanet.com

Welcome to the not-so-distant cyberpunk future where speed, strategy and intensity have all been combined into an all new breathtaking super sport: Super Buckyball Tournament!

Each game is fresh and exhilarating due to the real-time physics-based core play and strong variety of characters available for you to forge your own personal playstyle. In each 6-minute match you will face new and constantly shifting challenges as your opponents employ innumerable possible strategies against you!

Character Abilities:
In Super Buckyball Tournament, each of the 11 characters is paired with a toolkit of unique abilities and a powerful ultimate move that can be adapted for use on both attack & defense.

Team-Play Enhancement:
Coordinate advanced teamplay maneuvers with an assisted passing system that allows players to pass the ball to teammates across the field with the press of a single button.

Common Skill
Select your skill at the beginning of the match to give you an edge right when you need it most!

Try out our newly added singleplayer career in the upcoming BETA, where you became the manager of a team, control every aspect of operations and lead your side from the bottom all the way to the champions of the tournament!

Player Growth System
Level up your characters and unlock abilities by playing matches, assign attributes to improve your player stats.

Transfer Market
Not satisfied with the existing roster? Improve your squad by acquiring star players at the beginning of the season!

In-Game Player Swap
It’s not just you can manage your team off the field, feel free to swap players during the match so you always get control of your own games!

To install and launch Super Buckyball Tournament Demo, you need to have the Steam application installed. Is Steam installed on this computer?