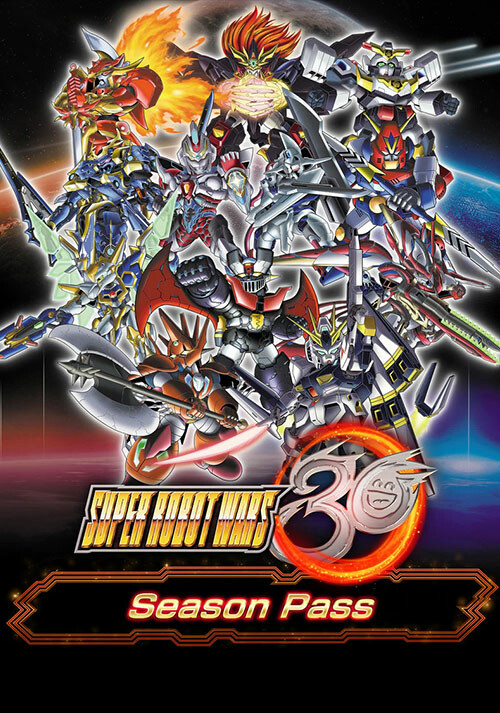 This is a set product of DLC 1 and DLC 2. Each DLC includes 9 playable units and 13 additional Area Missions.

*The DLC is scheduled to be released by 31 December 2021.
*Details of the DLC will be announced at a later date.
*The DLC delivery date is subject to change without prior notice.