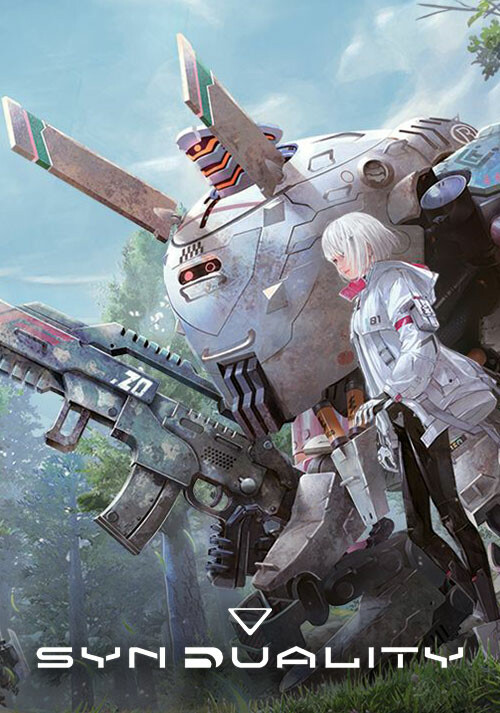 Add Synduality to your wishlist 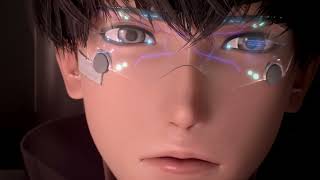 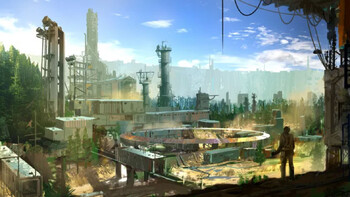 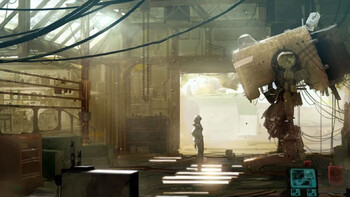 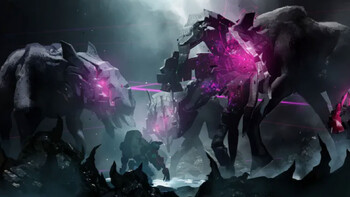 Buy Synduality as a Steam key at Gamesplanet.com

SYNDUALITY is a brand-new Sci-Fi third-person shooter project from Bandai Namco Entertainment that lures users into the world of Amasia—where they will experience firsthand how Humans and Artificial Intelligence—known in the game as Magus, will intertwine.

Players will join the SYNDUALITY universe as “Drifters”—making a living by collecting a rare resource known as “AO Crystals”. They will be accompanied by their “Cradle Coffin”— armed vehicles that will get them mobile during dangerous expeditions through a hazardous terrestrial environment.

Players’ goal will be to bring AO Crystals back to their home base safely, survival will be up to their planning and skills.

“You’re by yourself, but never alone”
Players will have an AI partner called “Magus”, which will be alongside Cradle Coffins to give directions, hints, and warnings to safely complete missions. When trying to retrieve the AO Crystals, players will encounter xenomorphic creatures known as “Enders” trying to stop them.

Players might also encounter additional threats in the form of other Drifters trying to clear their own missions, danger will be omnipresent during a sortie.

GAMEPLAY
Gameplay and combat in SYNDUALITY centers around Cradle Coffins, armed vehicles in which the players will be roaming on the surface and can fully personalize, from appearance to weapon loadouts, to fit their own playstyle.

MULTIPLAYER
SYNDUALITY will also have multiplayer, with other Drifters joining players to help them in their missions or turn against them, hindering their progress or fighting to loot their precious resources.