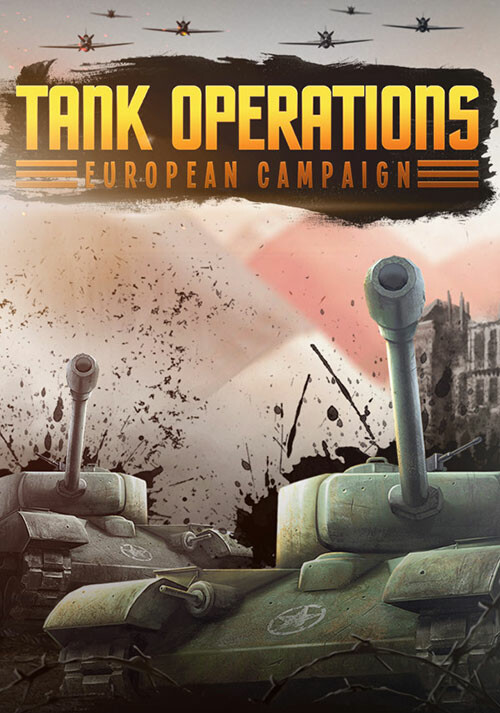 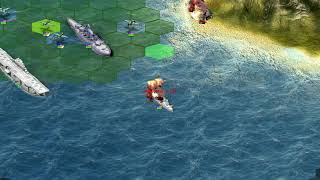 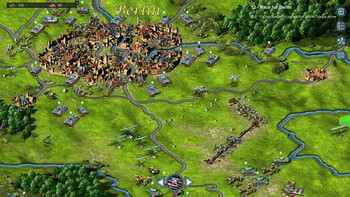 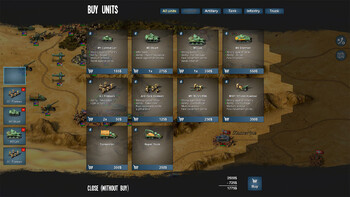 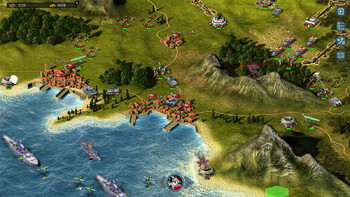 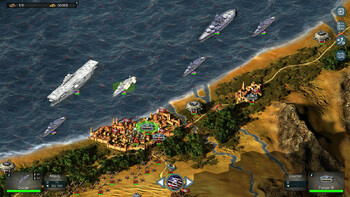 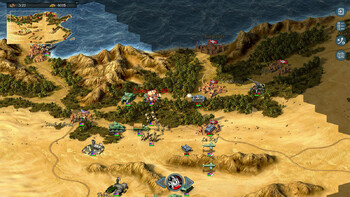 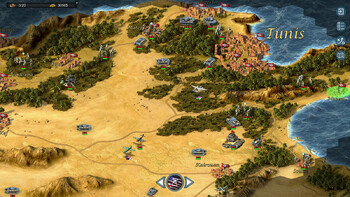 For all of Europe, World War 2 was a disaster of epic proportions. Relentlessly, National Socialist Germany pushed forward its campaign of destruction in all directions. Eventually, the allies made a stand to thwart the growing global threat of National Socialism's claim to world dominance. Would they have the strength to stop the Third Reich? As an American general you lead your tanks across the battlefields of Europe and Northern Africa. With the right combination of tactics and strategy you will vanquish the Wehrmacht and put an end to its campaign of destruction.

Thanks for such good and inspiring games !
Big support for:
Steel Division 2
Panzer Strategy