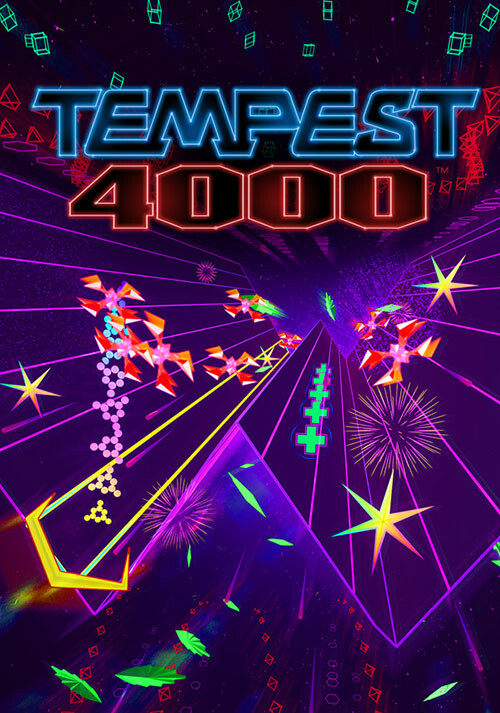 Add Tempest 4000 to your wishlist 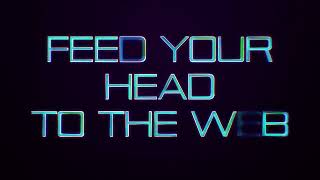 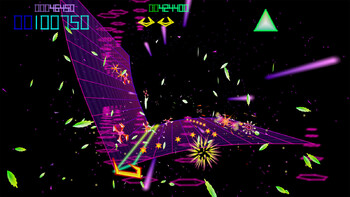 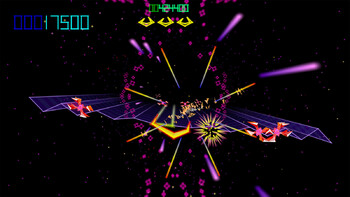 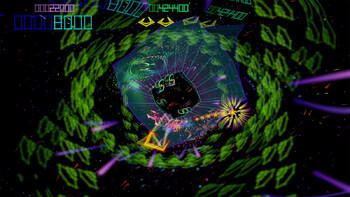 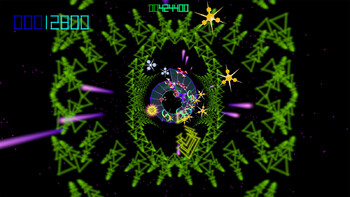 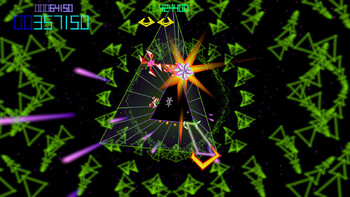 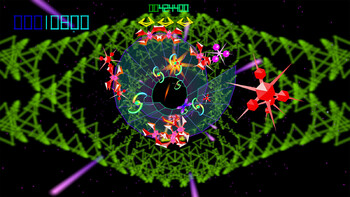 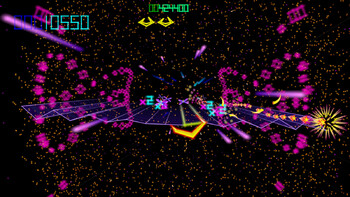 Buy Tempest 4000 as a Steam key at Gamesplanet.com

Tempest 4000 is a visually stunning, action-packed tube shooter based on the classic hit arcade game, Tempest. Developed by legendary game designer, Jeff Minter, Tempest 4000 remains faithful to the original fast-paced gameplay by putting you in control of the Claw, a powerful spacecraft equipped to destroy deadly creatures and other obstructions with rapid-fire shots on vibrant geometric prisms.

Featuring fantastical graphical environments, 100 levels, three game modes, and more, you must eliminate all enemies as fast as possible to survive and compete for the highest score on the leaderboards.

This game's launcher/setup tool may require the touchscreen or virtual keyboard, or have difficult to read text
All functionality is accessible when using the default controller configuration
This game shows Steam Deck controller icons
In-game interface text is legible on Steam Deck
This game's default graphics configuration performs well on Steam Deck
This game does not default to external Bluetooth/USB controllers on Deck, and may require manually switching the active controller via the Quick Access Menu