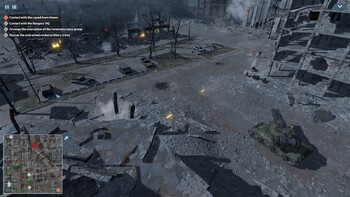 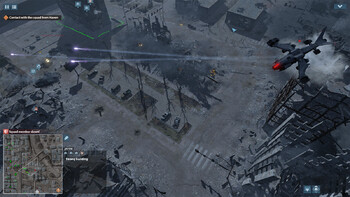 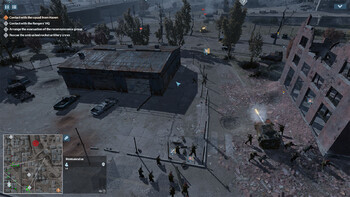 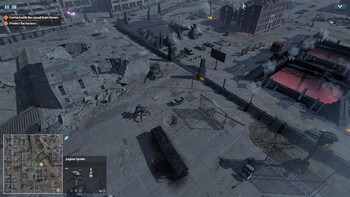 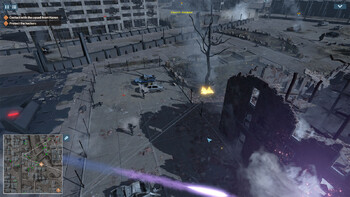 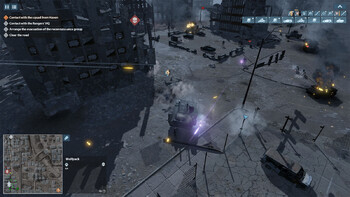 Defiance is a real-time strategy game based on the Terminator: Dark Fate universe that follows the war between humanity and Legion's synthetic intelligent machine network. In the single-player campaign, you take the role of a commander in the Founders faction and guide your army in an attempt to foil Legion's plan to exterminate the last remnants of humanity. In skirmish and multiplayer modes, play as three very diverse factions: Founders, Legion and Resistance.

Take control of an army carried over from mission to mission on a series of large strategic maps. Make decisions about unit placement, battle tactics and abilities so that you just don’t survive but become the leader of resistance against the machines. Hone your skills and military expertise by replaying and achieving the best possible outcomes.

Campaign: Start humanity’s resistance against the machines by surviving engagements with Legion and rallying others to your cause. In the post-Judgement Day world, the greatest threats may not come from the machines but rather from other human survivors.

Traverse various dangerous locals, find additional allies and supplies and navigate the brutal differences between competing human factions. Engage in complex, realistic battles where your tactical decisions are vital to your survival and ultimate victory. Use a variety of military equipment, vehicles and ammunition types in your battles against the enemy. Recruit and train new units, assign new skills and acquire new weapons and equipment to continue the resistance.

Your battlefield tactics and choices have deep consequences. Your resources are limited and you must protect your army. Weapons of war receive damage through a modular component damage system where armour characteristics, component malfunctions and hull structure all affect if your troops survive.

Recruit others to your cause and grow your army. Mix and match the composition of your troops to fit your preferred battle tactics. Use infantry units, heavy armoured military vehicles, plasma cannon technology, drones and other flying units and even human skirmishers to achieve victory.

Use the battlefield to your advantage! Physics-based building demolition lets you generate a realistic set of tactical consequences, especially in urban areas.