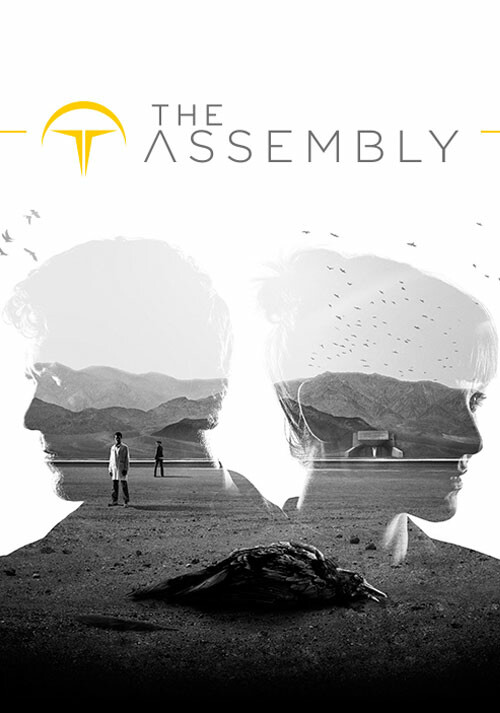 Add The Assembly to your wishlist

Videos and Screenshots The Assembly 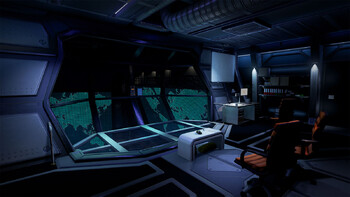 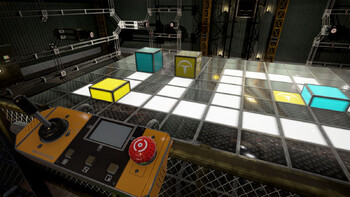 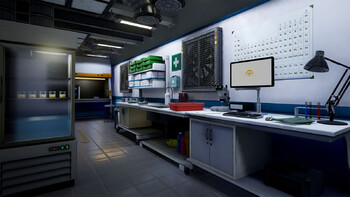 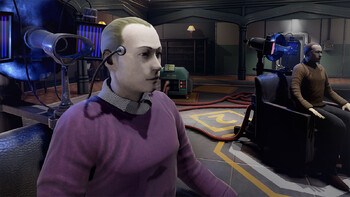 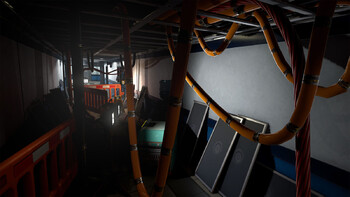 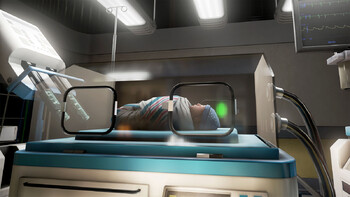 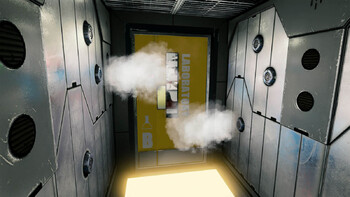 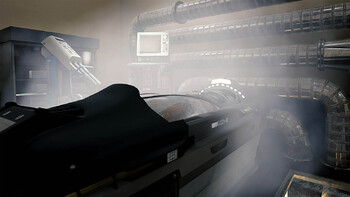 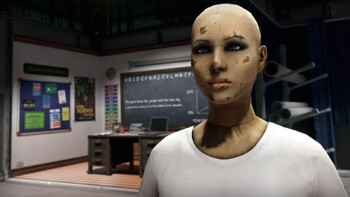 Get ready for a VR experience that's out of this world, you will uncover secrets and solve problems from the perspective of two unique individuals as they work together. Explore a moral...

Now that VR is finally upon us we're getting wave after wave of brand new VR titles for us to experience new things, coming later this month is The Assembly which is a first person intera...

Description of The Assembly

Buy The Assembly as a Steam key at Gamesplanet.com 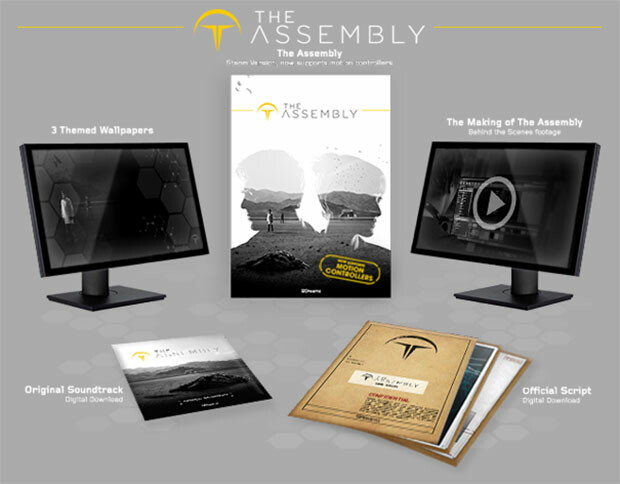 A first-person interactive story for mature audiences, The Assembly is a long-form game designed from the ground up for VR. Play as two individuals and discover a morally challenging organisation from contrasting perspectives. Face trials, investigate the Assembly’s secret bunker and make tough decisions. But will your actions and their repercussions save lives… or lead to catastrophe?

WHERE WILL YOU DRAW THE LINE? Uncover the morally ambiguous Assembly through a gripping and incisive story.

MULTIPLE CONCLUSIONS: Thought-provoking dilemmas will lead you to question the Assembly’s relentless pursuit of progress.

FLATSCREEN’ COMPATIBLE: Play the game in non-VR. Owners of the non-VR version can upgrade to VR at any time.

This game requires the use of a gamepad or a keyboard and mouse.

© nDreams. nDreams, the nDreams logo and The Assembly are either registered trademarks or trademarks of nDreams Ltd. All rights reserved.

Problems with The Assembly?