Add The Darkside Detective to your wishlist

Videos and Screenshots The Darkside Detective 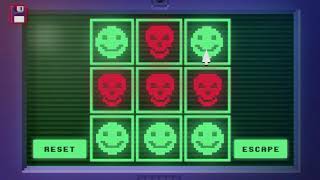 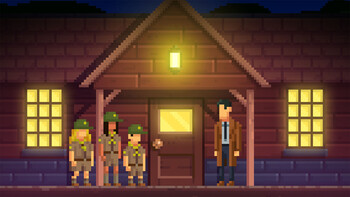 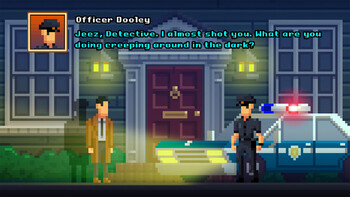 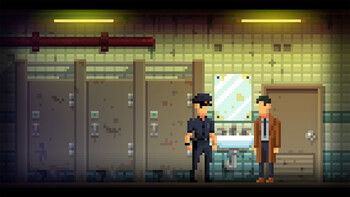 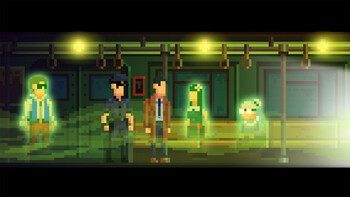 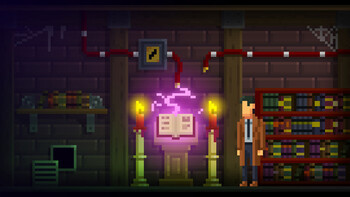 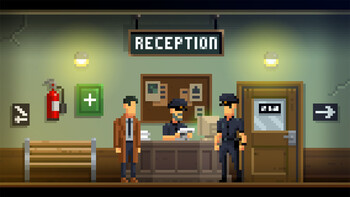 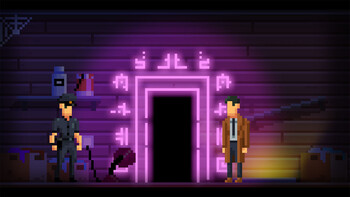 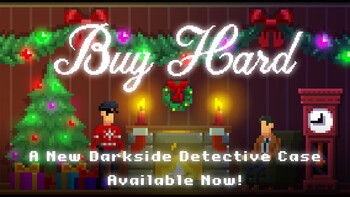 Description of The Darkside Detective

Where cultists crawl, where demons dwell, where the occult… occults? ahem That's where you’ll find Detective Francis McQueen, the lead investigator of the criminally underfunded Darkside Division. When evil darkens the doorsteps of Twin Lakes City – hell, even when it just loiters around shop fronts or hangs out in shady alleyways – he’s there, ready to investigate the cases that nobody else will.

He is The Darkside Detective.

The COMPLETE SEASON ONE collection of this multi award-winning comedic serial adventure sees Detective McQueen and his sidekick, Officer Patrick Dooley, investigating cases plaguing Twin Lakes and its colorful citizens. Point at everything in sight, click around mysterious and eerie locations, and use your wits (or borrow a friend’s) to lay these cases to rest!

"A smart series of puzzling occult cases, The Darkside Detective has a very distinct sense of humour that you'll either love or hate."

"Darkside Detective is a quirky, sometimes overly so, adventure game with simple but enjoyable puzzles that's over before you know it."

"The Darkside Detective is a charming point and click adventure with a taste for the sillier aspects of horror. Expect to see references to 80s and 90s pop culture while solving cases..."

Problems with The Darkside Detective?

To install and launch The Darkside Detective Demo, you need to have the Steam application installed. Is Steam installed on this computer?