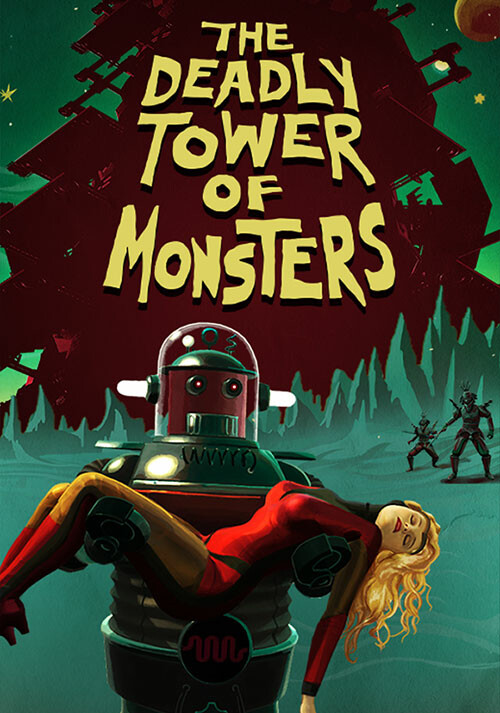 Add The Deadly Tower of Monsters to your wishlist

Videos and Screenshots The Deadly Tower of Monsters 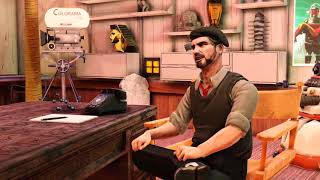 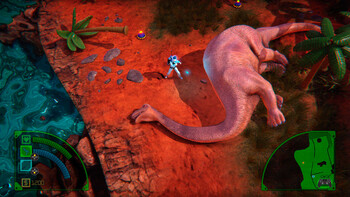 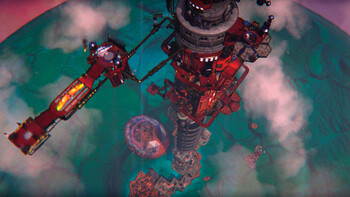 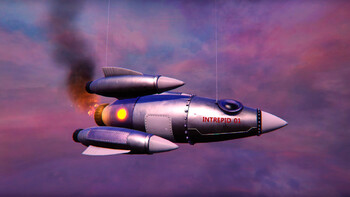 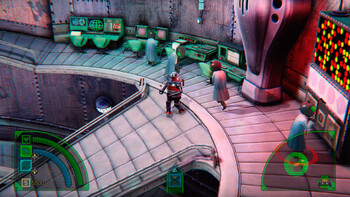 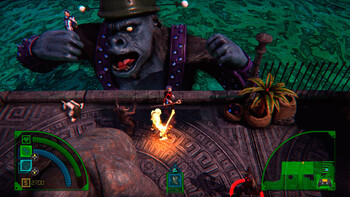 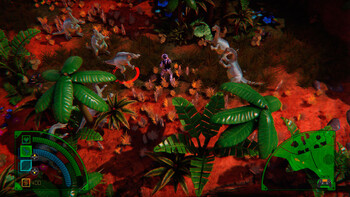 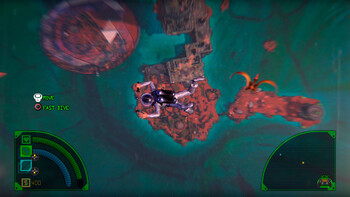 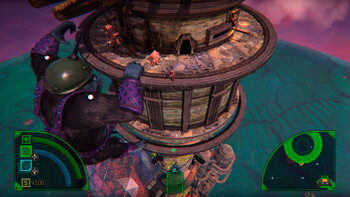 Description of The Deadly Tower of Monsters

Buy The Deadly Tower of Monsters as a Steam key at Gamesplanet.com

The illustrious space explorer Dick Starspeed has crash landed onto the mysterious planet Gravoria. With his rocket ship out of commission and his trusty companion Robot nowhere to be found, he sets out to explore this new world and its hostile inhabitants.

In the midst of a battle between the good and evil factions of ape men, he meets the stunning Scarlet Nova, heir to the planet's tyrannical Emperor. Unwilling to follow her evil birthright, Scarlet tells Dick of the Emperor's atrocities... and never one to turn down a fight—or to turn down a beautiful blonde—Dick agrees to help overthrow her father's cruel regime!

After a chance reunion with the resourceful Robot, our heroic trio embarks on a fool's errand to topple Gravoria's greatest menace and restore peace to the planet once more. However, in order to accomplish this feat, they will have to ascend... THE DEADLY TOWER OF MONSTERS!

Filmed in the 1970s, The Deadly Tower of Monsters is an action-packed adventure, full of time-honored literary themes: the daughter versus the tyrant father, the planet full of innocent ape-creatures, the dashing space-age liberator, the robot companion, the tower full of treacherous mutations... A timeless classic for all ages!

Despite the film's low budget, director Dan Smith was able to craft an engrossing story about strange alien beings and titan-size monsters (sometimes filming without a script!). It is a thrill ride overflowing with elaborate weaponry, eye-catching special effects, lots of technological noises, and of course: plenty of explosions! For the first time in decades, this tour de force is coming to DVD, so a new generation can experience this sci-fi cult classic. Movie highlights include:

To get your hands on all of this—and more!—be sure to pick up The Deadly Tower of Monsters, the all-new single-player, action-adventure video game developed by ACE Team and published by ATLUS.

"While The Deadly Tower of Monsters would've been better with optional camera control, a New Game + mode and more gameplay combos, it's still a fitting tribute to the long-lost era of..."

"The Deadly Tower of Monsters is pretty much an interactive B movie from the 1950s. If you like campy dialogue and wacky enemy designs, then you can't go wrong by spending an..."

"As a whole, The Deadly Tower of Monsters does a phenomenal job of creating exactly the experience that was advertised. Crammed to the gills with campy humor and a series B-movie look..."

Problems with The Deadly Tower of Monsters?

The Deadly Tower of Monsters