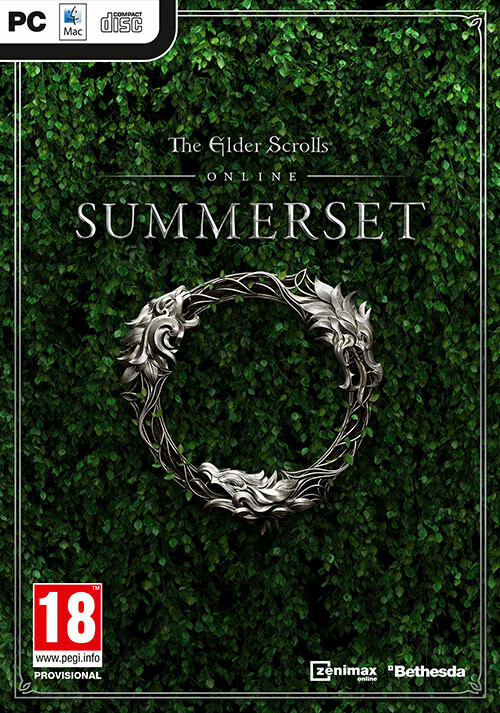 Add The Elder Scrolls Online: Summerset to your wishlist

Buy The Elder Scrolls Online: Summerset as a Zenimax Key.

"The generically beautiful Summerset is on the smaller side in terms of overall new additions to The Elder Scrolls Online, but even after completing the majority of the side quests..."

"The Elder Scrolls Online will never feel like a proper Elder Scrolls game for many people who flock to it, but while we wait for whatever comes after Skyrim, it's a damn fine way of..."

"All in all, The Elder Scrolls Online's Summerset expansion is yet another worthy addition to the MMO. Thanks to its ability to expand the lore in meaningful ways in this already..."

Based on 12 critics
ESRB Rating: M
Blood and Gore, Sexual Themes, Use of Alcohol, Violence