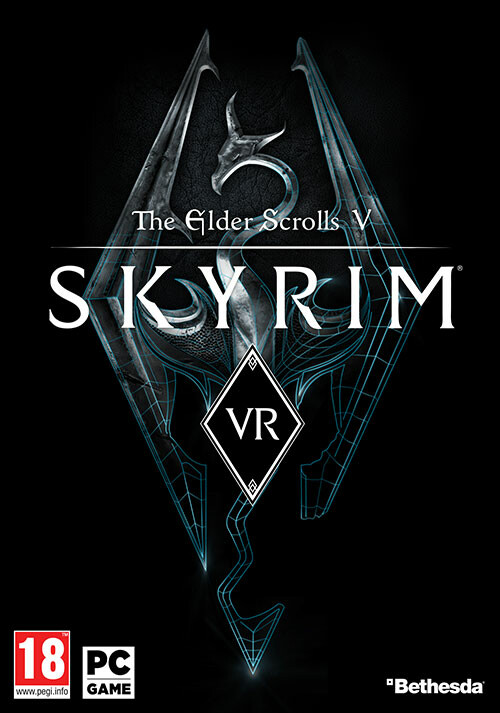 Add The Elder Scrolls V: Skyrim VR to your wishlist 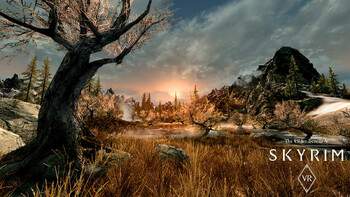 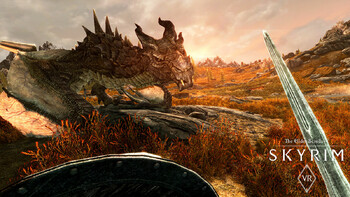 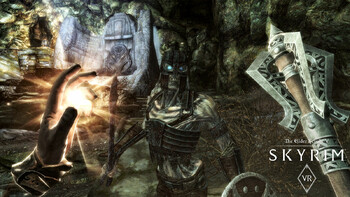 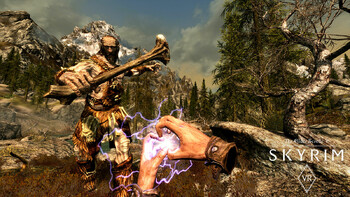 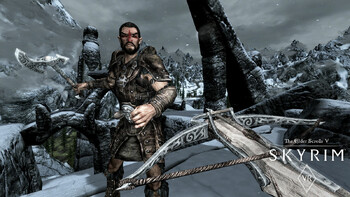 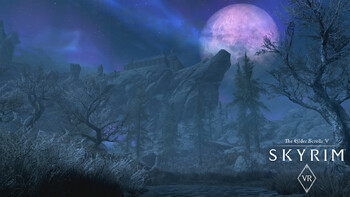 A true, full-length open-world game for VR has arrived from award-winning developers, Bethesda Game Studios. Skyrim VR reimagines the complete epic fantasy masterpiece with an unparalleled sense of scale, depth, and immersion. From battling ancient dragons to exploring rugged mountains and more, Skyrim VR brings to life a complete open world for you to experience any way you choose. Skyrim VR includes the critically-acclaimed core game and official add-ons – Dawnguard, Hearthfire, and Dragonborn.

Dragons, long lost to the passages of the Elder Scrolls, have returned to Tamriel and the future of the Empire hangs in the balance. As Dragonborn, the prophesied hero born with the power of The Voice, you are the only one who can stand amongst them.

"Skyrim VR is a true revolution in gaming, but it's one that doesn't hit all its goals perfectly. AAA VR gaming is finally here, and it's a real marvel to behold, but it's also..."

"A serious attempt to get the whole of Skyrim working in VR, but the compromises in terms of graphics and controls are considerable."

"Knowing that I can always jump in and experience one of my favourite video game fantasy worlds, and through an inhabitant's eyes, feels like a huge comfort."