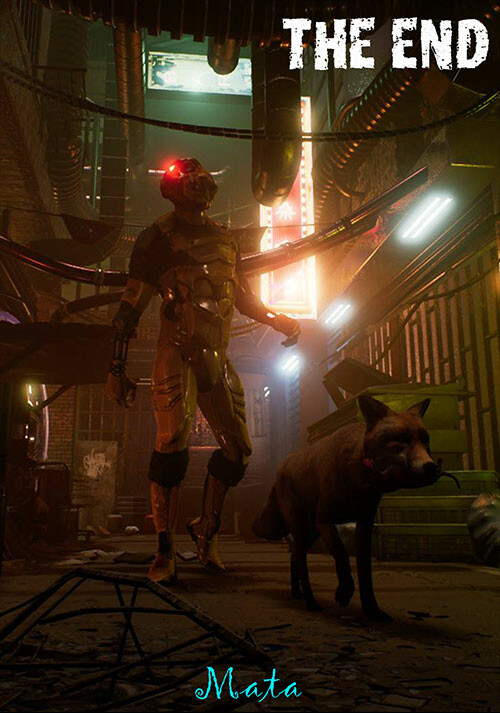 Add The End to your wishlist

Videos and Screenshots The End 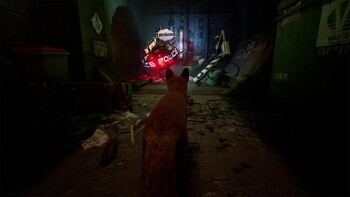 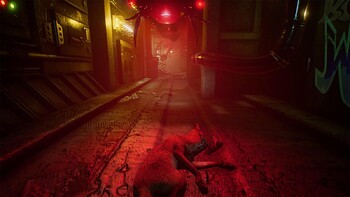 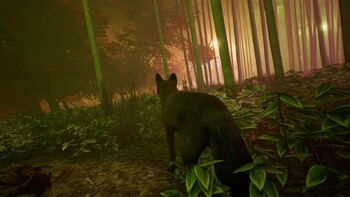 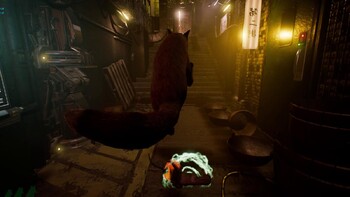 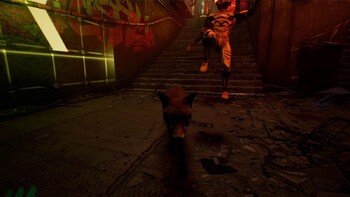 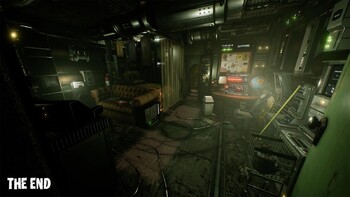 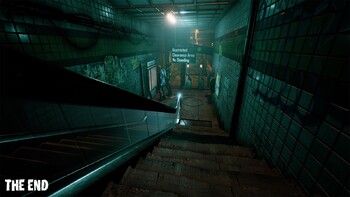 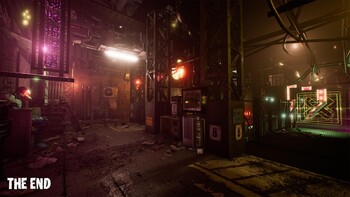 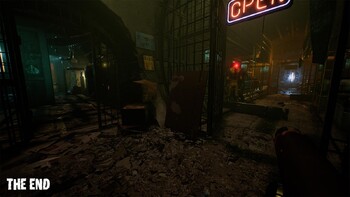 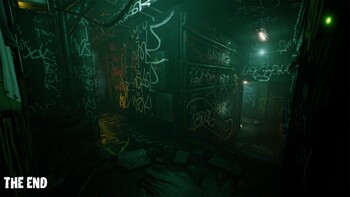 Description of The End

Buy The End as a Steam key at Gamesplanet.com

Storyline
You embody a fox in captivity in a cyberpunk world. A mysterious divinity sets you free and asks you to join her on a quest to find the last humans in this world. During this adventure you must protect your cub from various threats: irradiated rats, random behaving drones, and dangerous cyborgs. But you must also be smart and memorize your way around the city and solves puzzles to avoid exposing yourself to danger.

The End is a game divided in episodes. The first one lasts a little more than an hour and goes from the release of the fox to the meeting with the goddess Inari.

More info about the game:

Inspiration and references:
My inspirations are quite visible I think; Akira, HK project, Ghost In the Shell, Oni and of course Blade Runner!

Problems with The End?