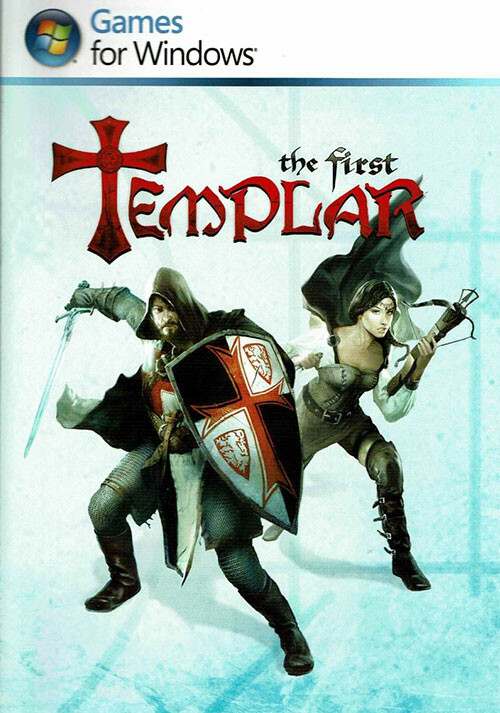 Add The First Templar - Steam Special Edition to your wishlist 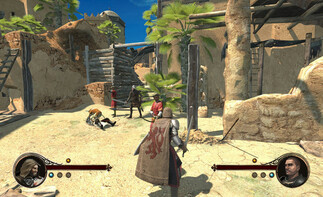 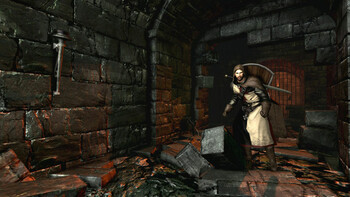 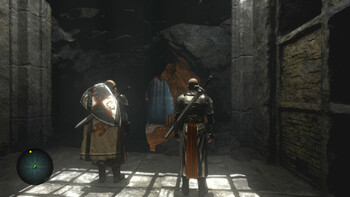 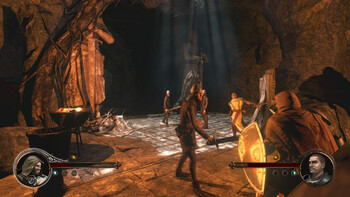 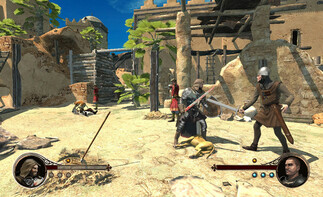 Buy The First Templar - Steam Special Edition as a Steam key at Gamesplanet.com

Special edition contains bonus mission “The Arena”: Caught by the vile Byzantine, you have to survive the perils of the Arena. Fight for your life, face the Gauntlet and stage your escape. Choose who will stand beside you as you confront the Byzantine and his minions.

The First Templar follows the story of two main characters – a French Templar, and his companion, a noble lady who has been proclaimed a heretic. Taking control over these two unlikely allies, the player must uncover the mysteries behind the Templar Order, play a role in a grand conspiracy, and discover the secret of the Holy Grail. The heroes face powerful opponents at every turn, including Sacracen, King Philip the IV of France and the Inquisition.

The First Templar features both single player and co-op modes. When playing solo, the player can switch between the two characters, leaving the control of the second hero to the game’s AI. At any moment a second player can join in and take control of the AI-controlled hero.