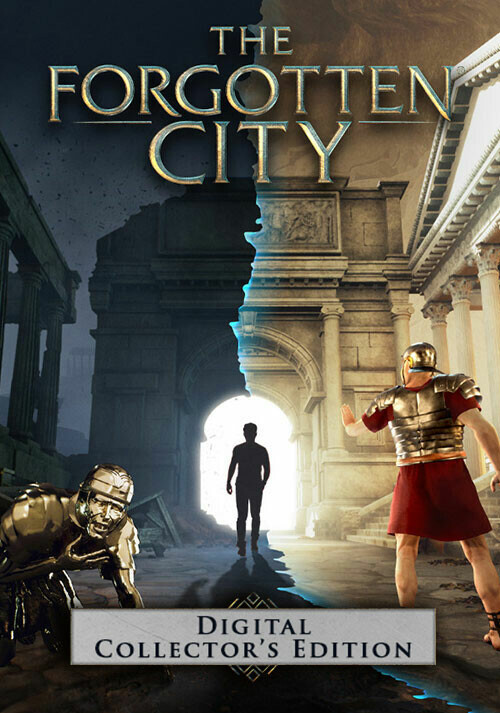 Add The Forgotten City - Digital Collector's Edition to your wishlist 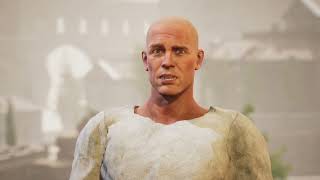 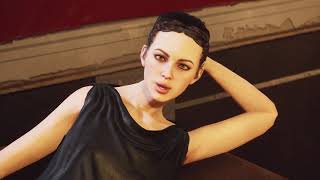 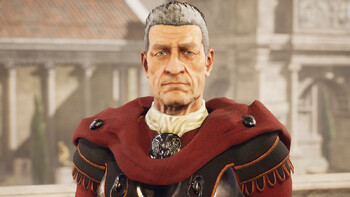 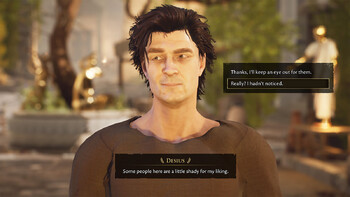 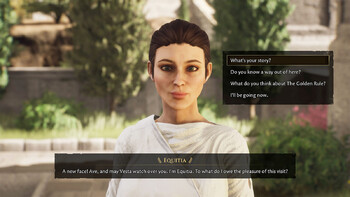 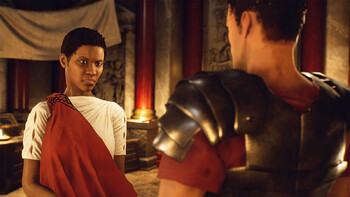 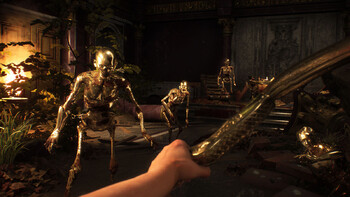 Buy The Forgotten City - Digital Collector's Edition as a Steam key at Gamesplanet.com

The Forgotten City - Digital Collector's Edition offers the ultimate experience for those who want to immerge into the ancient Roman era with: