Add The Metronomicon: IndieGame Challenge Pack 1 to your wishlist

Share with WhatsApp
DLC INFO: This additional content requires The Metronomicon: Slay The Dance Floor in order to play. 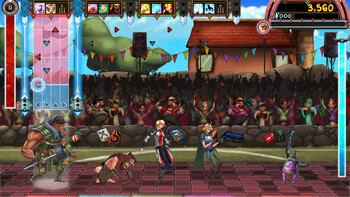 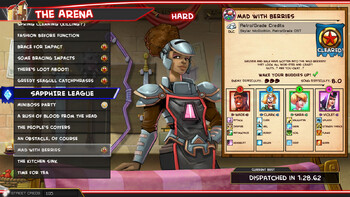 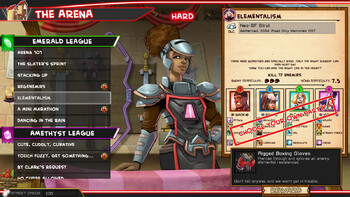 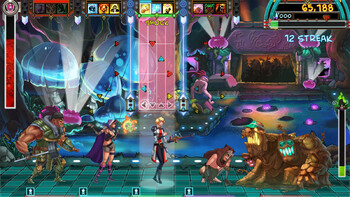 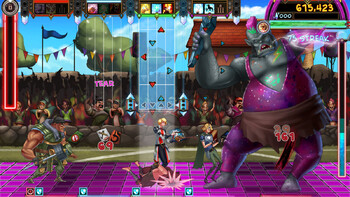 Buy The Metronomicon: IndieGame Challenge Pack 1 as a Steam Key.

Take on "Neo-SF Strut", by Aethernaut from the "2064: Read Only Memories" soundtrack for a treasure that'll let you punch through enemies’ resistances with ease.

Battle to the tune of "Credits" by Skyler McGlothlin, from the Retro/Grade soundtrack, to win an item and power up Violet's Strikes Thrice. What if every hit on the same enemy did more damage than the last?

All three songs are playable in both Freeplay and Challenge modes!

"The task of combining rhythm action and RPG gameplay styles is not one that many developers would have been able to pull off as well as Puuba have with The Metronomicon. As well as a..."

"Bright, bold, and loud is the Metronomicon, and though it has a namesake broiled in evil, the game is pure, unfiltered goodness. A dance step game that is also a RPG battler, the..."

"The Metronomicon has a few faults, but nothing that stops it from being my favorite rhythm RPG mash-up to date. With a killer soundtrack, some fun mechanics, and quite a lot of..."