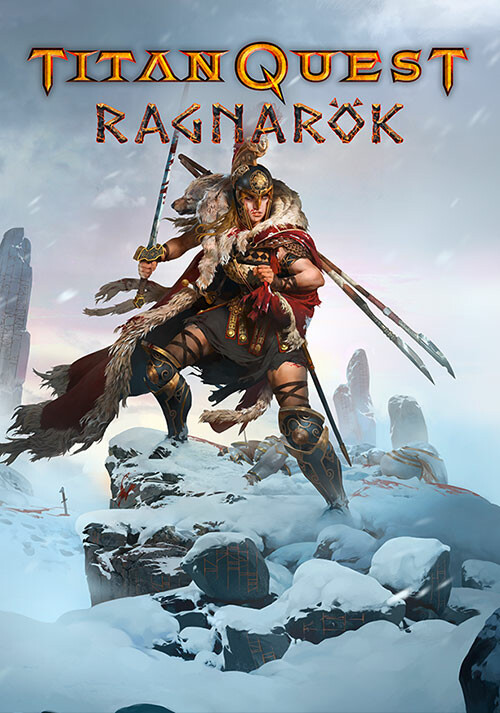 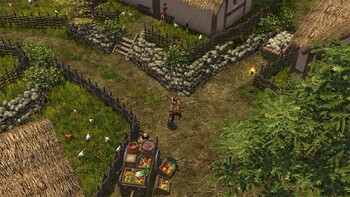 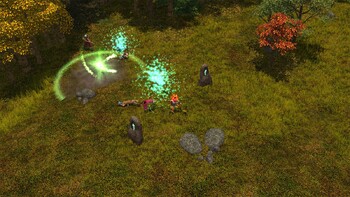 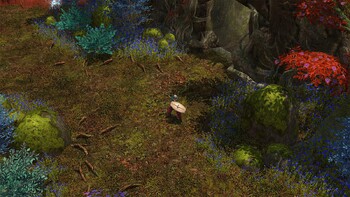 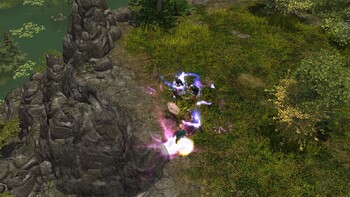 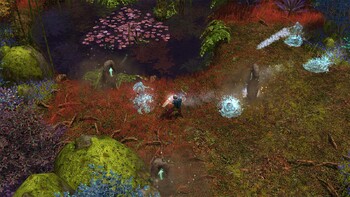 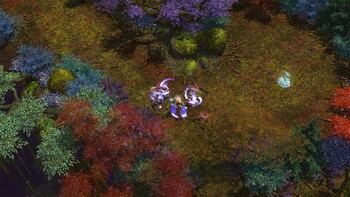 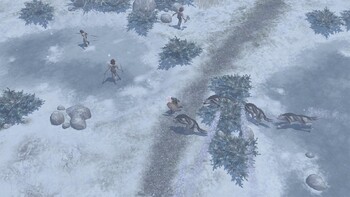 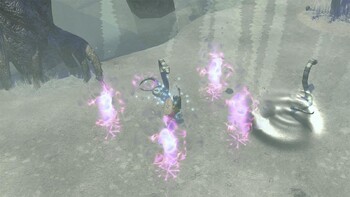 Please note, that this DLC will ONLY work with the STEAM version of the Titan Quest Anniversary Edition! No other version is supported!

At long last, Titan Quest continues its epic journey through the world of antiquity. A mysterious threat calls the heroes of Hades to the uncharted lands of northern Europe, where new enemies await and new powers and treasures are waiting to be found!

This new expansion to the acclaimed Anniversary Edition of Titan Quest adds a fifth act of unprecedented scope, along with many new and requested features including new weapon types and a 10th Mastery for your characters to learn.

The official soundtrack with 67 atmospheric tracks is included as well.

"Ragnarok is a beast of an expansion pack, and it gets more right than wrong. It's not quite as polished or as impressive as the original and its expansion from so many years ago, but..."