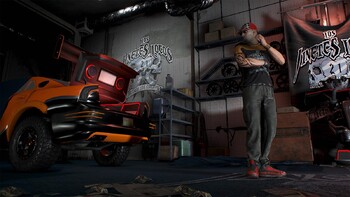 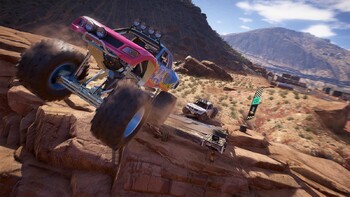 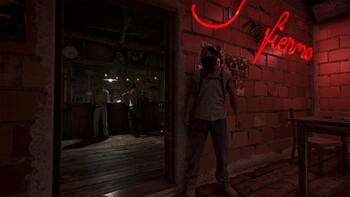 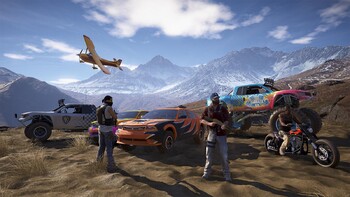 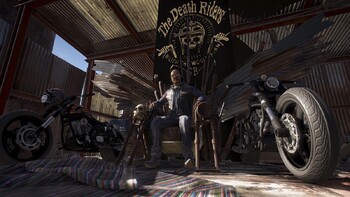 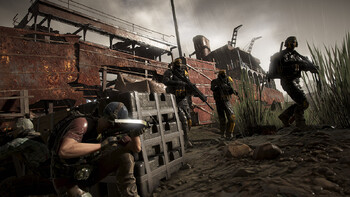 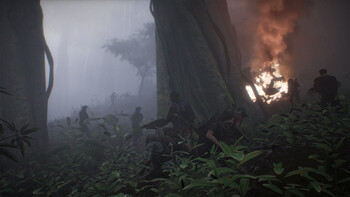 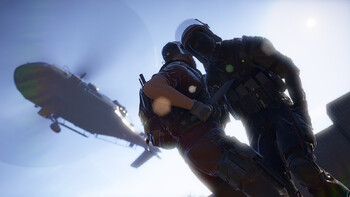 Create a team with up to 3 friends in Tom Clancy’s Ghost Recon® Wildlands and enjoy the ultimate military shooter experience set in a massive, dangerous, and responsive open world.

Save money on content for this game by purchasing the Season Pass.

Other controllers may work, however they are not officially supported. They may require third-party software to work. Please contact the controller manufacturer for assistance. Examples include: • Any third-party Xbox-compatible controller • Logitech Chillstream • OUYA controller