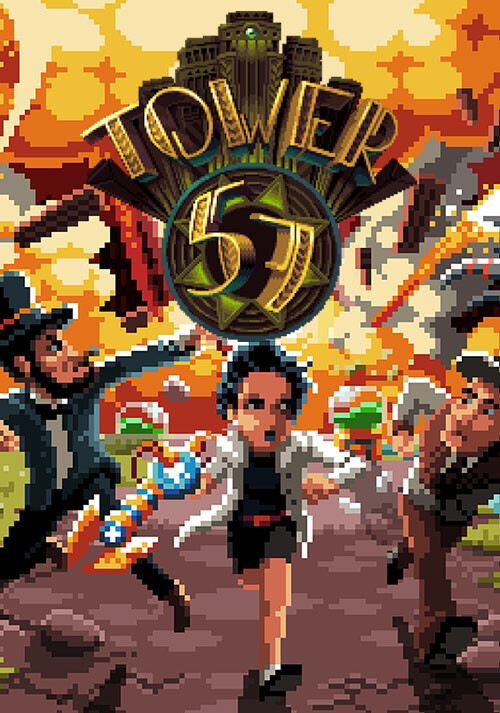 Add Tower 57 (GOG) to your wishlist 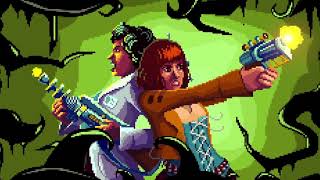 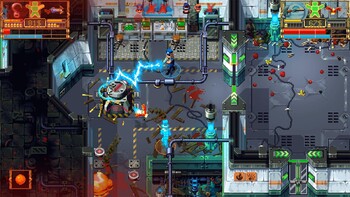 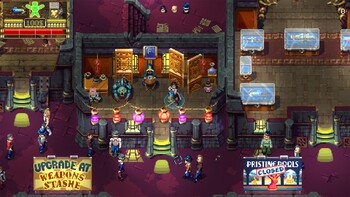 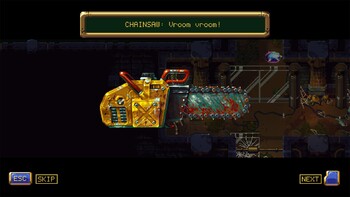 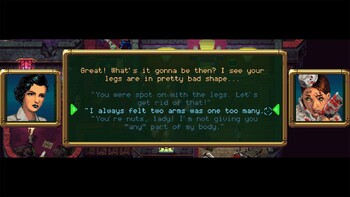 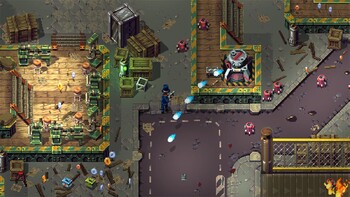 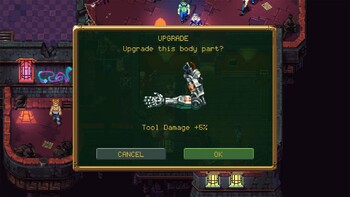 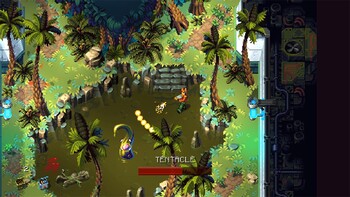 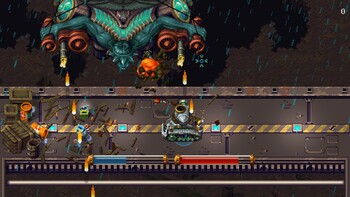 Buy Tower 57 (GOG) as a GOG key at Gamesplanet.com

TOWER 57 IN A NUTSHELL
In a dystopian, post-apocalyptic, dieselpunk world, where Megatowers are the only enclaves of civilization, a group of extraordinary individuals is sent to infiltrate the reclusive Tower 57. Their skills, clips' capacity & the ability to cooperate will decide on their fate.

Tower 57 is a TOP-DOWN TWIN STICK SHOOTER with 16-bit inspired pixel art, destructible environments and heavy focus on CO-OP. It is also a modern take on what made AMIGA games so great back in the days.

" 'Okay, so now you have to go over there and buy new legs,' the producer told me. Sold. I'm on board with this. Sometimes, it's the little things.
(...) Tower 57 could be the next great indie co-op game."

"Tower 57 just wants to be a fun and crazy shooter for players, providing chaos and mayhem and crazy characters like Abe Lincoln with cyborg legs, and what’s a bullet hell shoot-em-up without a cyborg Abraham Lincoln?"

"(...) one of my most eagerly awaited games and a Kickstarter and Steam Greenlight success."

FAST-PACED ARCADE GAMEPLAY
There is no school like the old school. Shoot everything that moves and don’t get killed in the process. Tower 57 offers complex situations arising from simple systems interacting with each other - and it does it the hard way. Number of lives is scarce, respawns limited and difficulty skyrockets when you least expect it.

TOOLS OF DESTRUCTION
Choose from a roster of six particular characters with different skillsets, number of upgradable weapons and gadgets. And if you happen to lose an arm or leg during your mission - you can always replace it with a new, better one! Master these combos and you will never get bored on your way to the top of the Tower 57.

COOPERATION
Mayhem tastes the best when it is shared. Tower 57's main campaign is designed for both, single player & local/online CO-OP. Flank your enemies, bait them into an ambush, leverage co-op specific weapons, or combine your regular weapons for increased firepower and new effects!

DIESELPUNK WORLD
Find your way through a maze of floors connected by elevators, a central hub filled with shops and terminals, and a multitude of secret walls and uncharted passageways leading to forgotten parts of the tower. Times of randomly generated levels are gone - everything in Tower 57 is carefully designed and pixel-crafted with the highest attention to detail.

DESTRUCTIBLE ENVIRONMENTS
Smash them, crash them and destroy everything. Reload. Repeat. Because everyone likes when things go BOOM. Everything - from debris and shell casings to bloody footprints - will mark your destructive trail through the Tower.

ADVERSARIES
Each enemy features its own distinct spawning mechanism, movement & attack patterns, as well as some weaknesses. And you'd better learn those vulnerabilities if you don't want to end up dead very quick.

"Even with the issues that arise from massive gaps between checkpoints and a few niggles here and there, Tower 57 is still a blast, accomplishing its goal of reminding us why these..."