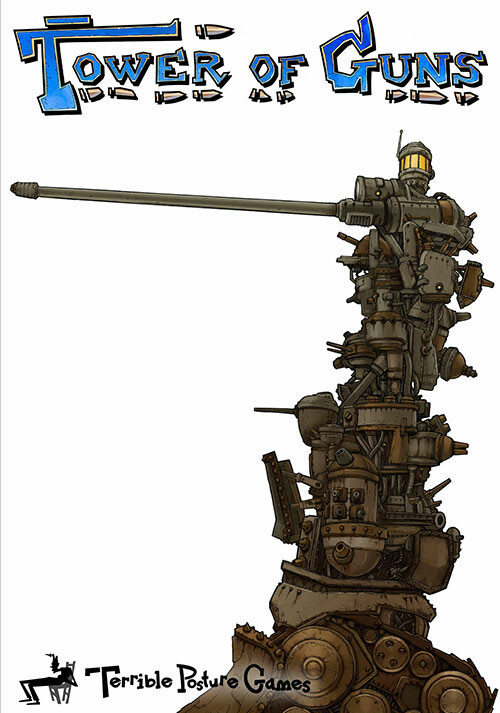 Add Tower of Guns to your wishlist

Videos and Screenshots Tower of Guns 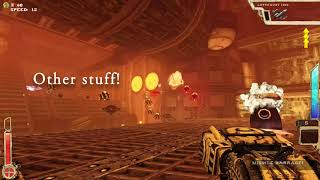 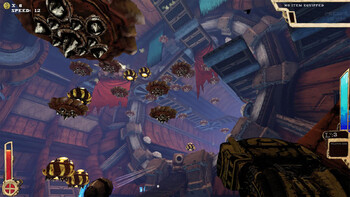 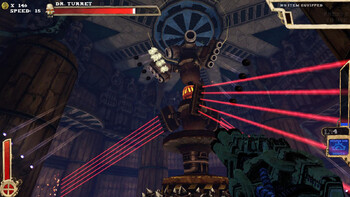 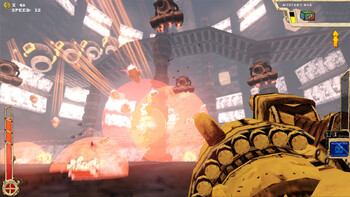 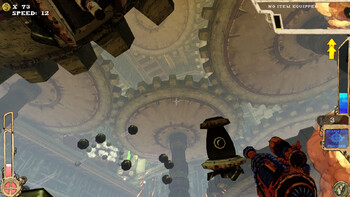 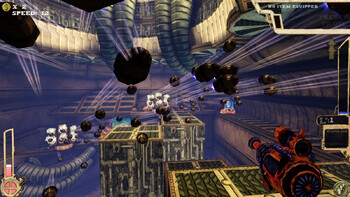 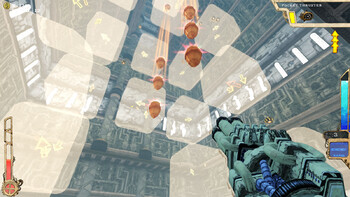 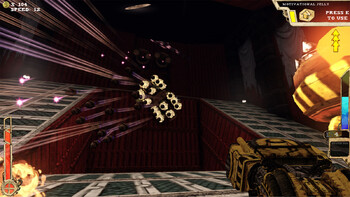 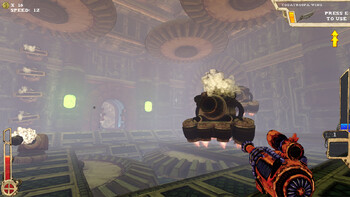 Description of Tower of Guns

Buy Tower of Guns as a Steam key at Gamesplanet.com

Tower of Guns is a fast paced first-person-shooter for the twitch gamer... with a few randomized elements to keep it fresh with each playthrough. It's a short burst "Lunch Break FPS"... not unlike Binding of Isaac mixed with Doom 2. Tower of Guns was made by a guy named Joe (with his brother Mike composing the music).

Warning: This game is CPU/GPU intensive. There are a lot of bullets. It is stable on older Nvidia cards (8800 era), but the framerate made for a sub-optimal experience.

Tower of Guns ©2016 Terrible Posture Games LLC. All rights reserved. Unreal, the circle-U logo and the Powered by Unreal Technology logo are trademarks or registered trademarks of Epic Games, Inc. in the United States and elsewhere.

"You can power through a few rounds of Tower of Guns quickly, and the inventive enemies and non-stop action keep you coming back"

"While Tower of Guns doesn't quite have the substance to be the Doom for this generation, it's still an effective throwback to a simpler time for shooters, and a game that fanatics of..."

"If you want to test your FPS skills, Tower of Guns throws down a tough and engaging challenge that's best enjoyed in short bursts."

Problems with Tower of Guns?